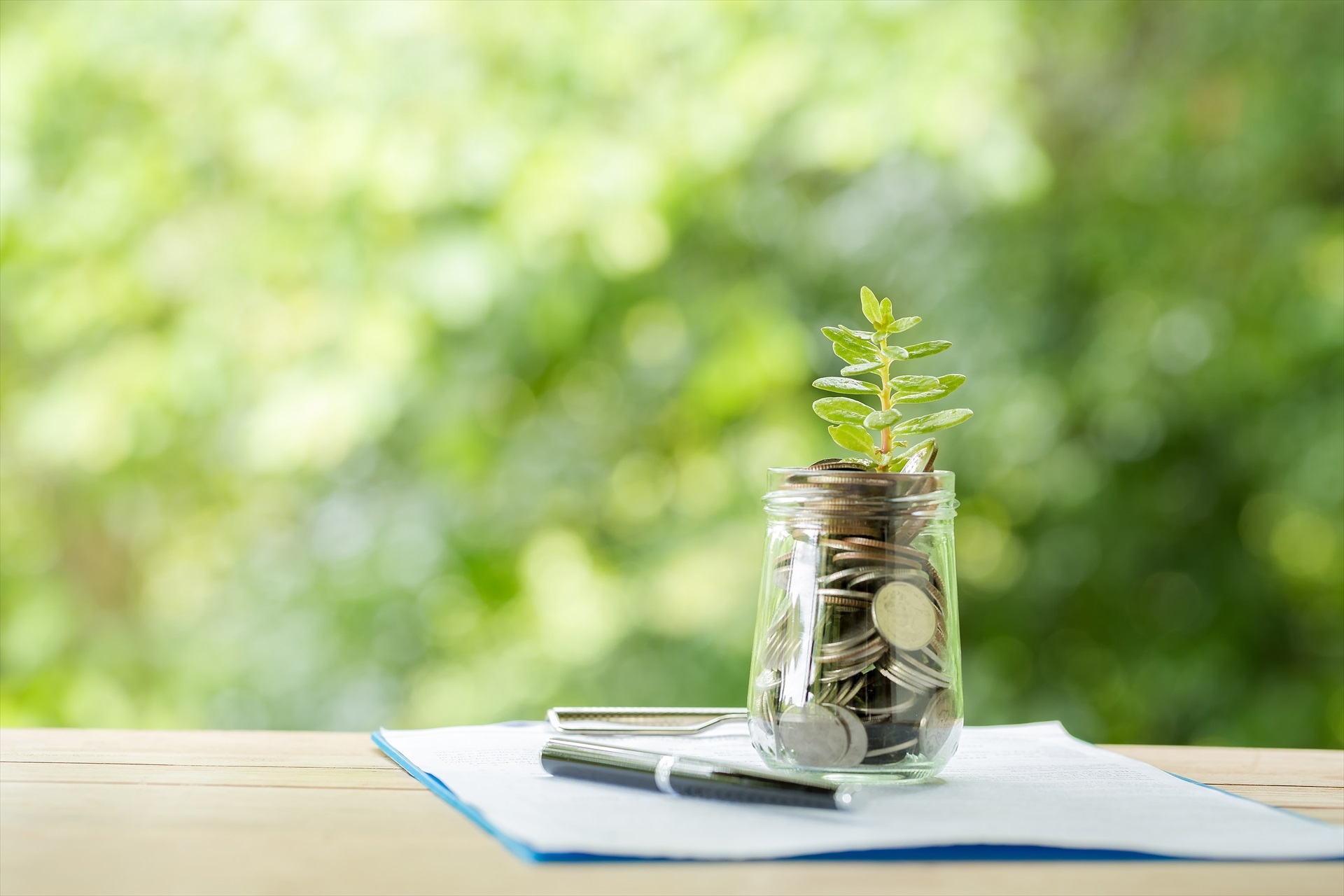 The Bank for International Settlements (BIS) considers that bonds linked to sustainability, an emerging market, offer advantages over conventional green bonds because they penalize the issuer if they do not achieve the objectives established by a date.

These penalties could help achieve the goals of the Paris Climate Agreement.

“Conventional green bonds may not result in a material reduction in carbon emissions, even if they promise to use the proceeds to do so,” says the BIS in an article in its September quarterly report, published today.

The first sovereign state to issue sustainability-linked bonds was Chile, in March 2022.

The European Central Bank (ECB) is going to accept bonds linked to sustainability as collateral in its refinancing operations to banks to support innovation in the area of ​​sustainable finance.

The market for green, social and sustainable bonds quadrupled from January 2019 to the end of June, to $2.9 trillion, according to BIS figures.

The BIS believes that the credibility of external reviews and reporting on these bonds needs to be improved.

Green, social and sustainable bonds raise funds that are used to finance or refinance projects related to the climate and the environment, social projects, for example health and education, or a mixture of the two.

Sovereigns were latecomers to issuing green, social and sustainable bonds, but have contributed a lot to their growth recently, going from having an issuance share of 4% to 7.5% in the last two and a half years, adds the BIS.

One way to do so and to advance in the objectives of reducing carbon emissions would be to impose fines on those who issue bonds linked to sustainability and do not comply with what is established.

The first green sovereign bond was issued by Poland and France at the beginning of 2017.

Although its arrival was late, the issuance of sovereign green bonds has increased a lot since the pandemic due to generous fiscal support and because many governments are more ambitious with the climate.

At the end of 2019, the share of sovereign issuers of all green, social and sustainable bonds was 4.2%, but at the end of June 2022 it reached 7.5%. Thirty-eight sovereigns from the five continents issued these bonds.

Do you have an iPhone 14 Pro? you should try this right now