Suso Gallardo: “We played face to face with the best team in the League” 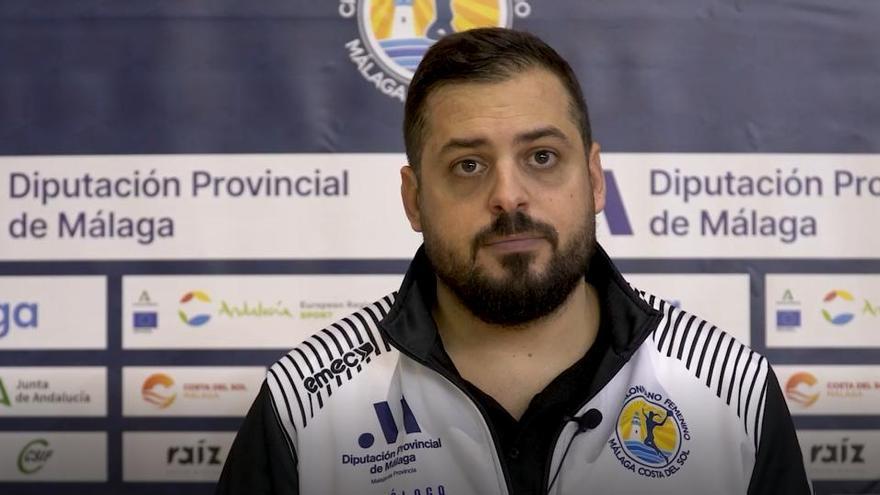 Suso Gallardo, after the match against Bera Bera.
IT

The Costa del Sol Handball coach, Suso Gallardo, highlighted the efforts of his players in the defeat against Bera Bera in Carranque (23-25). “We have played face to face with the best team in the League. It is a rival that, if to top it off, was powerful, it has signed two more players in winter, just in case they lacked effective”he claimed.

He alluded to the fact that his players have fought until the end and that the success in front of the opposite goal “has marked the future of the game”. He thus expressed that there have been up to seven or eight occasions: “In the end we lost two. They didn’t miss those shots and that was the key to the game”.

About what Rocasa expects, Gallardo has insisted that there is still a lot to be disputed: “The calendar does not forgive. It is true that we come from two defeats, but this last one has nothing to do with that of Guardés. The image is totally different. If we played the same every game we wouldn’t lose anymore”. This is how he alleges that these two clashes that have resulted in missteps have to be used to learn: “The titles are not held in January, they are not decided until April or May.”