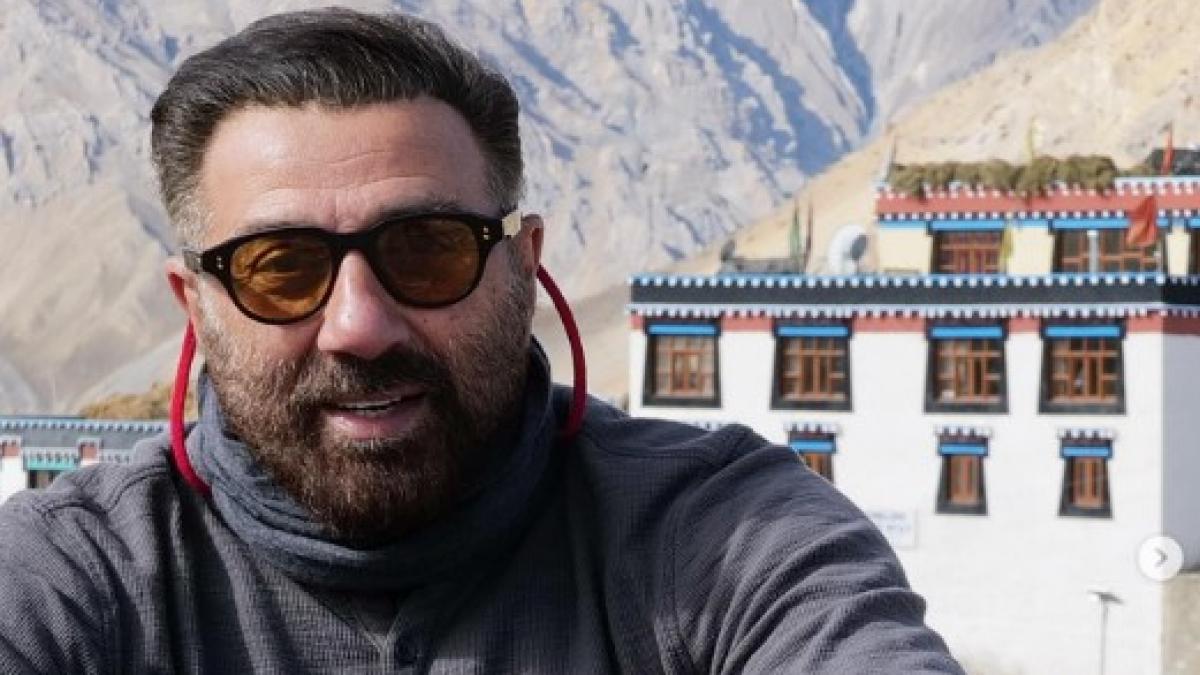 Sunny Deol getting beaten back to back

The trailer of the psychological crime thriller ‘Chup’ has received a banging response. Dulquer Salmaan and Shreya Dhanwanthary and Pooja Bhatt will be seen in lead roles along with Sunny Deol in the movie. Sunny Deol has become the head of the crime branch in the film. It is going to be fun to see how Sunny Deol will solve the murder mystery of film critics. Sunny Deol also has high hopes from Chup. Because many films of the actor that came before this have been badly beaten. Along with acting, his direction has also been beaten. In the past years, Sunny Deol did many films. But not a single hit.

There was a time when whatever film Sunny Deol worked in became a hit. His films were considered a guarantee of hits at the box office. But now the time has changed, so the success graph of Sunny Deol’s movies has also changed. Hit machine Sunny Deol is now flopping back to back. You will be surprised to know that Sunny Deol has not given any hit for the last 11 years. You were not surprised too. But this is true. Sunny Deol’s last hit film was Yamla Pagla Deewana in 2011. It was just that day and today is the day, in the last 11 seals, Sunny Deol has given 11 flop films. In which he was also the director of 2 films.

If Sunny Deol’s silence does not go away, then this will be his 12th flop. The box office success of Chup will also have an impact on the future projects of the actor. His upcoming films include Gadar 2, Suriya, Baap. All the three movies are currently being shot. At present, there is all the suspense about the silence. It has to be seen how the film does business at the box office. The movie is releasing on 23rd September.

Will you go to see Sunny Deol’s suspense drama ‘Chup’?

Makers of ‘Ponniyin Selvan’ are doing this big mistake in front of ‘Vikram Vedha’!

Before entering the field, Sanjida said, “We are used to fighting the battle of life”.