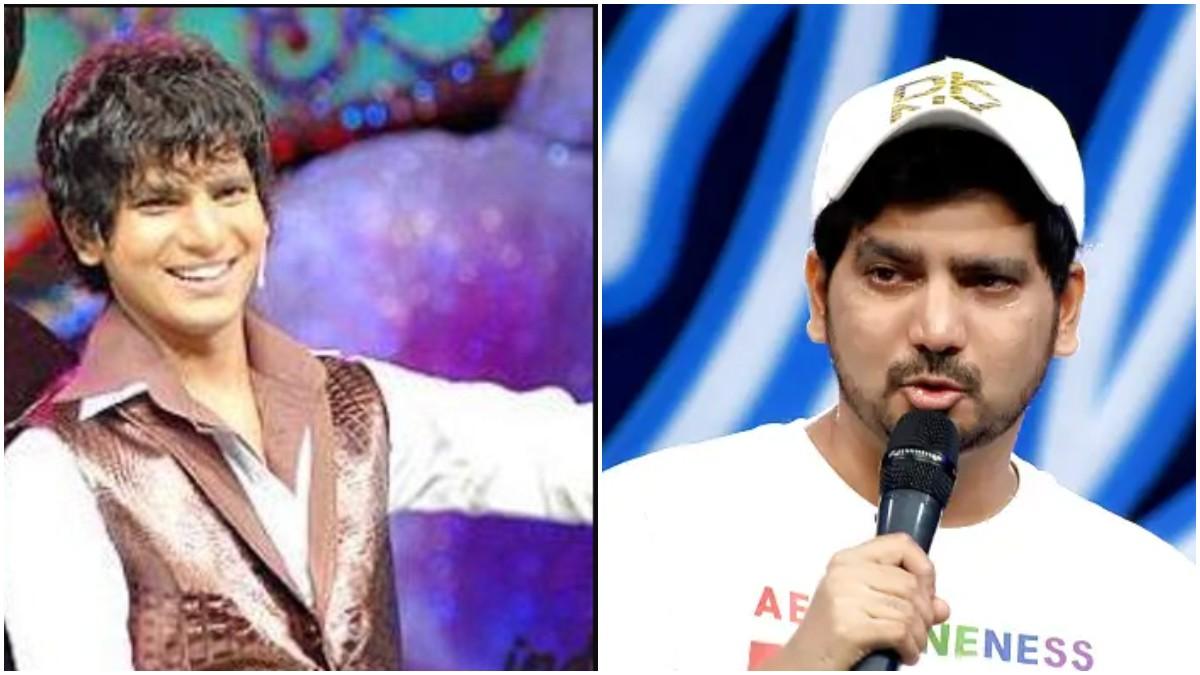 The craze of reality shows is increasing day by day. With the advent of reality shows, many unnamed faces have got both wealth and fame. However, there are some faces who were recognized by these shows, but then suddenly they got lost in the glamor of the glamor world. Among these stars there is also a Saregamapa Singing Superstar runner-up Vineet Singh. Vineet Singh came into the limelight twice these days because of Indian Idol 13. Let us know why there was a break in the career of singers singing in Akshay Kumar and Salman Khan films?

Who is Vineet Singh?
If you follow reality shows, then you will remember that Vineet Singh participated in Sa Re Ga Ma Pa Singing Superstar (2005). Himesh Reshammiya recognized the talent of the thin-looking Vineet and took him to his team. Coming to the show, Vineet impressed everyone with his voice. However, despite a lot of efforts, Vineet was not the winner of the show, but became the runner-up and in the finale, Debojit Sah won.

To say that Debojit Sah won the Saregamapa Singing Superstar trophy, Dil Vineet Singh won. Vineet did not become the winner of the show, but his popularity continued to grow. His mentor Himesh Reshammiya had a hand on Vineet’s head. Due to Himesh’s support and his talent, Vineet continued to move forward. Vineet started getting offers to sing live shows and films. After this, Vineet Singh spread the magic of his voice in songs like Hookah Bar and Prem Ratan Dhan Payo.

no time for family
During an interview, Vineet Singh says that his life had changed a lot after Saregamapa. There was a crowd of people to meet him. He had become so busy that there was no time to meet or talk to the family. Vineet says that I started thinking of myself as Shahrukh Khan. Vineet felt that till now he used to work according to the people, but the time has come when things should be according to him. This is where Vineet’s bad phase started. He turned down many offers considering them small. Perhaps Vineet had no idea at that time that this thing was going to be heavy on him in the future.

sold house
Vineet, who once became a part of the dazzling world, says that I have been in lockdown for the last several years. Even after selling his Mumbai house, he had made a plan to go back to Lucknow. Before returning home, he called his mother and said that he was coming back. During this, something happened on the phone that Vineet made up his mind to make a comeback again.

Vineet says that mother said when you have a mic in your hand, then I think you are alive. Today you are talking about quitting music, so I will not be able to see you like this. These words of his mother had a profound effect on Vineet and once again he has come to groom his career on the stage of the reality show Indian Idol.

Vineet’s story is an inspiration to all those who give up because of circumstances. No work is small or big. Vineet took lessons from his life and is now ready to start a new life. It has to be seen whether Vineet wins the reality show this time or will return to the glamor world as a runner-up again. All the Best to Vineet from our side.

G7 calls for “re-equipping” cities to face the climate crisis

Discussion of Brahmastra everywhere, but 7 series, 5 films ready to release this week, will it affect earnings?