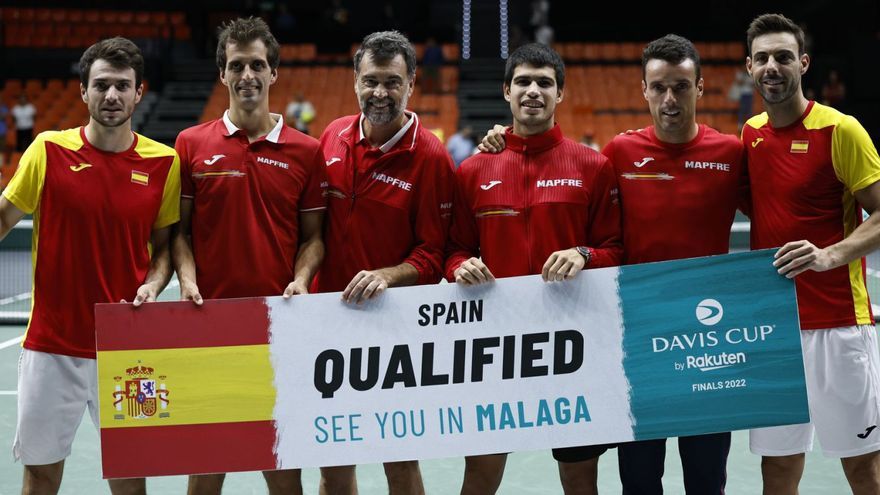 Spain got this Sunday the ticket for the Final phase of Malaga that will be played in the Martin Carpena of November 22 to 27 and you already know the path you will have to face to be able to build a new salad bowl. The first step of the team trained by Sergi Bruguera will be in the quarterfinals against Croatiaon Wednesday, November 23. Italy-United States, Germany-Canada Y Australia-Netherlands, the other qualifiers confirmed.

In the absence of knowing what players come to compete Malagaeverything indicates that it will be again Carlos Alcaraz the one that will lead the Spanish team.

Spain will face in the quarterfinals Croatiawhich has two top level players as Marin Cilic -did not play in the group stage- and Borna Coric. And he also has a very solid pair in doubles: Mektic-Pavic. 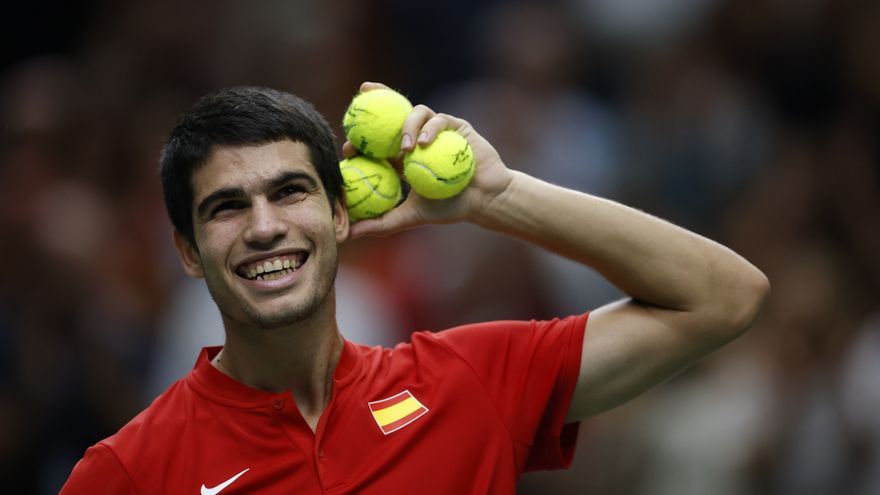 In case of overcoming the quarterfinals, the Spaniards will have to face the winner of the duel between Australia Y Netherlands. In this group stage the controversial Nick Kyrgios has not been present and was De Minaur the one who led the ‘aussie‘, who finished second in Group C, behind Germany. The best of the Dutch is Botic van de Zandschulpnumber 35 in the world.

On the other side of the table they will fight for a place in the final Italy, USA, Germany Y Canada, with the transalpines as top favourites. It will be an attraction to see on the track that will be installed in the Martin Carpena to players like Matteo Berrettini either Jannik Sinner. The Germans, for their part, are waiting to find out if they can count on their best player, alexander zverevwho has missed this first round due to a new injury.