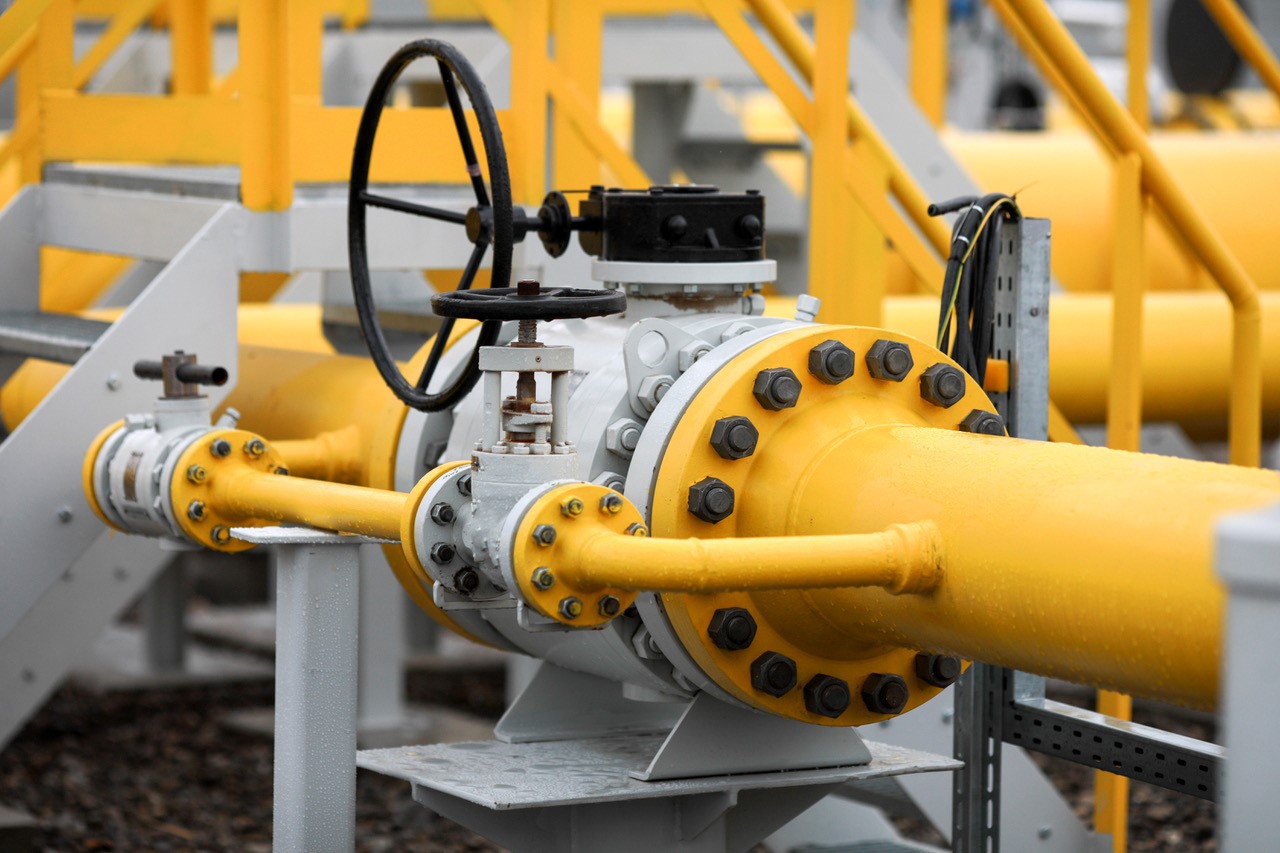 The Spanish Government approved this Tuesday the reduction of the value added tax (VAT) from 21 to 5% on the natural gas bill of companies and individuals until the end of this year, with the aim of lowering what consumers pay given the price fired from this fuel in international markets.

At a press conference, the Minister for the Ecological Transition, Teresa Ribera, explained that the reduction of this tax, the main indirect one, will also apply to the acquisition of chips, pellets and firewood, whose purchase has grown for a few weeks. due to citizens’ fear of an even higher cost of fossil fuels or lack of supply.

That 5% is the same VAT with which electricity was taxed in Spain since last July.

Likewise, today’s Council of Ministers authorized cogeneration facilities to be temporarily covered by the Iberian mechanism that limits the price of gas used in electricity generation, as demanded by the sector.

This measure affects some 600 installations, which account for 20% of gas consumption in Spain and contribute 20% of the industrial Gross Domestic Product (GDP).

According to Ribera, it will allow half of the facilities that today have stopped their activity due to the rise in energy prices to resume business and be able to supply electricity to the system again.

A third measure is the creation of the so-called “rapid demand response service”. This mechanism guarantees the availability of industrial plants so that, fifteen minutes in advance, they stop if necessary and thus reduce their electricity demand within a maximum period of three hours, in exchange for being financially compensated.

Earthquake: This is the step by step to receive Google alerts on your Android smartphone

Do not get leave for the whole month, have to work for 14-15 hours, actress Deepika Singh narrated the pain of TV actress