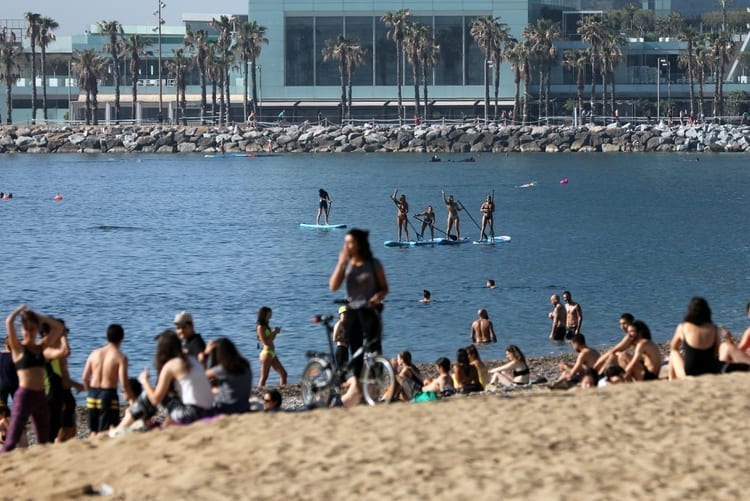 Spain and Japan signed in Tokyo a new memorandum of understanding on tourism to strengthen synergies and increase tourism exchanges in the face of the normalization of the sector after the covid-19 pandemic.

The agreement was signed this Thursday by the Secretary of State for Tourism of Spain, Fernando Valdés, and the commissioner of the Japan Tourism Agency, Koichi Wada, within the framework of the Expo Japan tourism fair, which returned to the convention center Tokyo Big Sight in the Japanese capital after two years suspended by covid.

Japan has some of the strictest border restrictions of the developed powers as a result of the pandemic, which keep international tourism limited, although it has been relaxing its measures since June, a drift that is expected to continue in the future with the aim of reactivating its economy. .

“On the road to normality after the covid initiated by Japan, Spain wants to be in the front line of departure to welcome Japanese tourists again with open arms,” Valdés said on the trip, who hopes that tourism “from quality” of the Japanese impacts “the value chain of the sector and helps us to deseasonalize and diversify our source of markets”.

The bilateral memorandum prioritizes mutual promotion strategies, the development of sustainable tourism, technology and innovation applied to the sector, and tourism development programs and air connectivity, among other points, according to a statement from the Ministry of Industry, Commerce and Tourism. Spanish.

During his second day of activities in Tokyo, Valdés visited Expo Japan, where 14 public and private institutions from Spain are represented in the pavilion of the Spanish Tourism Institute (Turespaña) until this Sunday.

The Spanish Secretary of State for Tourism also extended an invitation to Wada to participate in the next edition of Fitur, the Spanish counterpart fair, which will take place in January 2023.

During his stay in Tokyo, Valdés will also participate in the fifth ministerial table that the World Tourism Organization is holding at Expo Japan and will meet with directors of the airlines Japan Airlines (JAL) and All Nippon Airways (ANA), and the Association of JATA Japanese Travel Agencies. 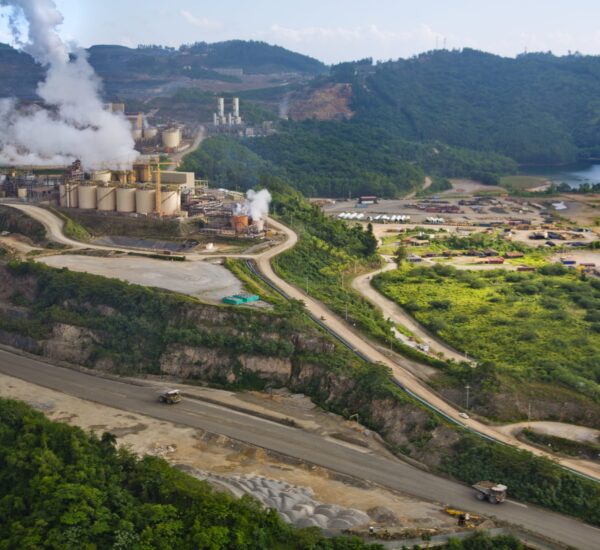 “We are all fighters”, the race that seeks to help children in Mexico