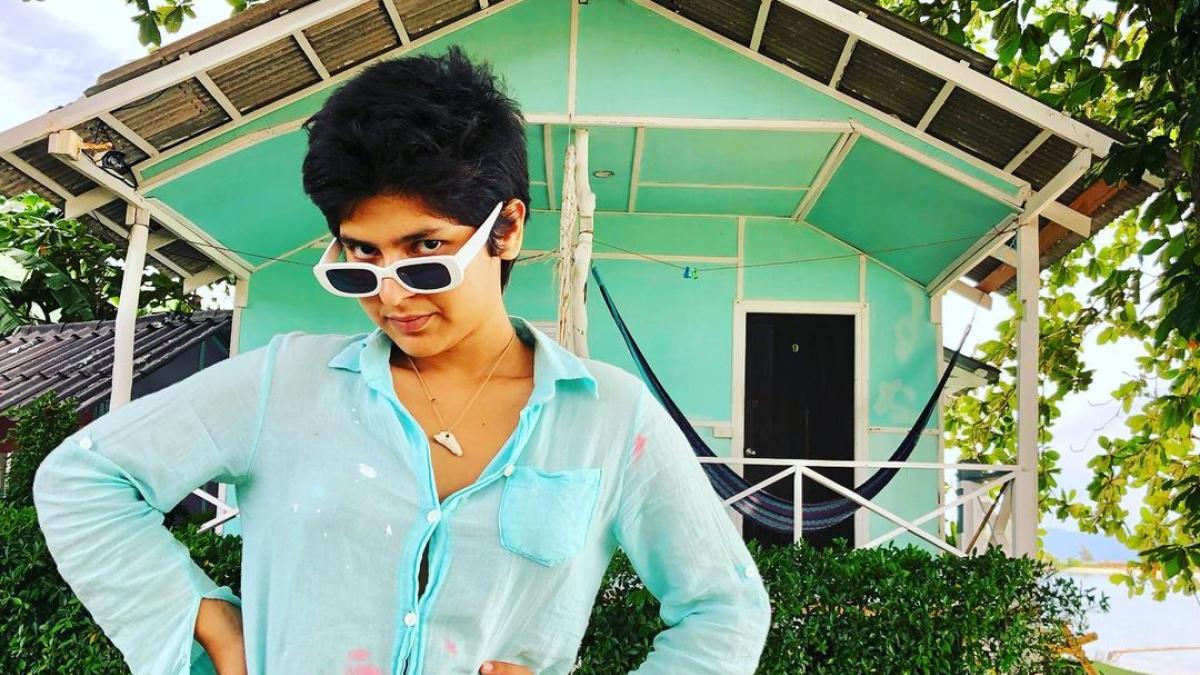 Sonu of ‘Taarak Mehta’ took a new house, but had to pay a big price!

Taarak Mehta Ka Ooltah Chashmah is one of the few popular shows on TV. For the last 14 years, this show has been entertaining people. ‘Taarak Mehta’ has given many artists a chance to make their mark by working on TV. One of these shining stars is also Nidhi Bhanushali. Nidhi may not be a part of the show now, but still she is discussed everyday. Once again Nidhi is being talked about on the internet. The reason is their sweet home.

Nidhi Bhanushali’s new home
Nidhi is one of those actresses who remain in limelight even after leaving Taarak Mehta. Sometimes she comes in the discussion about her look, sometimes for some other reason. Well, this time Nidhi has shared a good news with the fans. He has shared this good news with the photo. Actually the matter is such that Nidhi has posted a special photo on Instagram.

In the background of the photo you can see a beautiful house in blue color. This house belongs to Nidhi, which she herself has painted. However, the actress has also had to pay a big price for this house. While sharing the photo, Nidhi writes, I have painted this beautiful new house in which I am going to live, but at what cost. RIP favorite shirt. Yes, the matter is such that Nidhi has to sacrifice her favorite shirt in exchange for the house. How does it feel when your favorite clothes go bad? It can only be understood by the one with whom this has happened.

Sonu’s role was a hit
Nidhi Bhanushali played the role of Sonu in ‘Tarak Mehta Ka Ooltah Chashmah’. She was successful in winning the hearts of people in the role of Sonu. However, he did not play a long innings in the show and said goodbye to the show after some time. Even after leaving ‘Taarak Mehta’, she remains the favorite of the audience and her fan following is increasing day by day.

By the way, Nidhi Bhanushali is very talented. Who knew that along with acting, she could also paint the house in the best way.

Selahattin Demirtaş and Selçuk Mızraklı, who were detained, shaved their heads to support Iranian women.