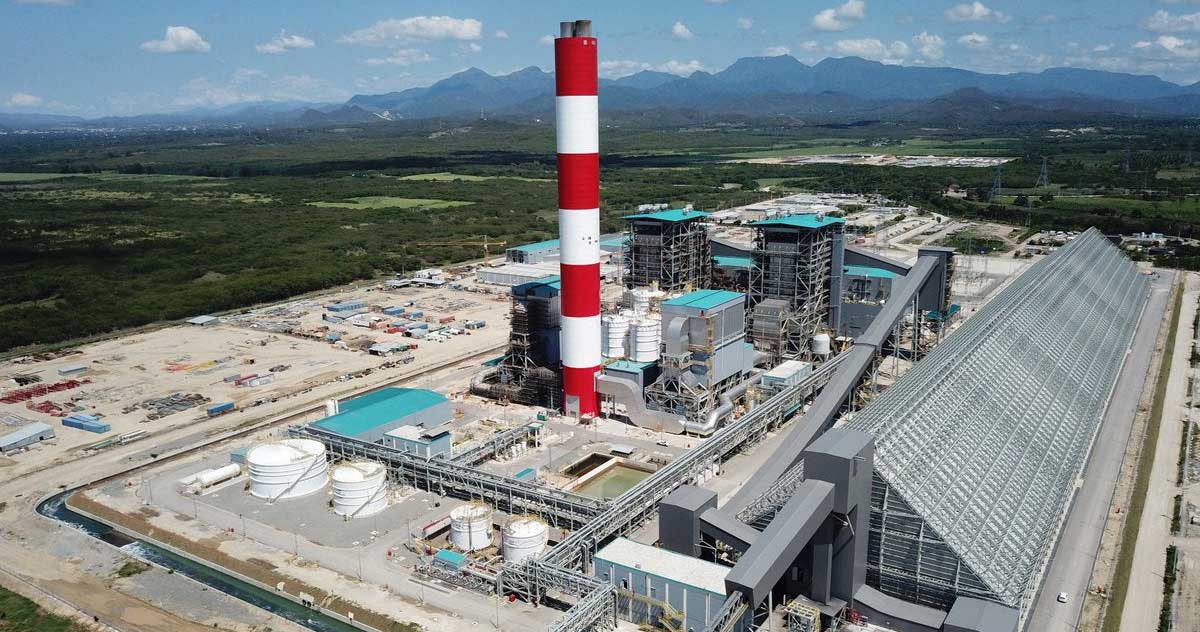 Businessman Celso Marranzini revealed that the price of coal for the Punta Catalina operation has certainly been a challenge. “We have come to buy coal at US$380 a ton. We have been able to pay US$24 million for a ship that cost three or four million dollars. This has happened now, in the last few months. That is what sometimes the population does not understand, ”he says.

As a result of the conflict between Russia and Ukraine, some of the most important economies in the world have restarted their coal-based generating plants, such as in China and the United States, and some European countries, which has once again heated the demand for this ore. Globally, there are still more than 2,400 power plants of coal that operate in 79 countries, making a total of almost 2,100 gigawatts of capacity.

The administrator of Punta Catalina revealed that they bought coal at US$60 a ton, but that in recent months it has risen to almost US$400. In the case of this plant, with a capacity of 730 megawatts, he pointed out, the government does not grant any subsidy, but the price at which the coal is purchased is made transparent to the electricity distributors.

He referred to the work imposed by the Public Procurement Law to acquire supplies, parts, coal and resolve situations of the day at the plant. The generator consumes 7,000 tons per day and a ship brings 65,000 tons, so a shipment lasts around ten days.

The businessman and administrator of Punta Catalina spoke during an interview on the Agenda Economica program, which is broadcast on RNN, Channel 27, on Sundays at 10:00 in the morning.