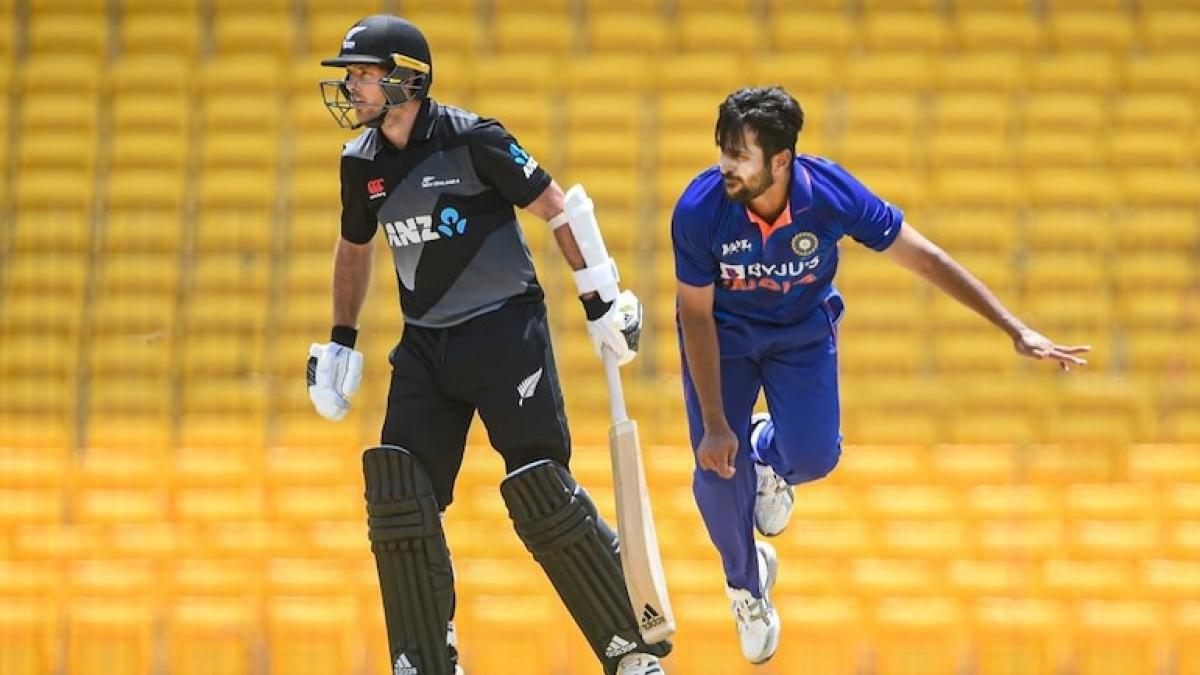 Under the captaincy of Sanju Samson, India-A started with a win in the ODI series against New Zealand-A. In the match played in Chennai on Thursday (22 September), the Indian team won a spectacular victory by seven wickets. With this win, India A have taken a 1-0 lead in the three-match series. The next match of the series will be played on 25 September (Sunday) at the MA Chidambaram Stadium in Chennai.

In the first match, the hero of India-A team’s victory was Shardul Thakur, who took 4 wickets for 32 runs in 8.2 overs while bowling stormy. Second fast bowler Kuldeep Sen also supported Shardul very well by taking three wickets. The result of the stormy bowling of both was that the New Zealand-A team was reduced to 167 runs in 40.2 overs.

Shardul Thakur bowled opener Chad Bose in the third over of New Zealand-A’s innings. After this, the Kiwis broke the back of the team by dismissing Dan Cleaver, Robert O’Donnell and Mike Rippon. For New Zealand-A, Michael Rippon scored the highest 61 and Joe Walker scored 36 runs.

In reply, India-A team achieved the target in just 31.5 overs by losing three wickets. Rajat Patidar scored 45 not out off 41 balls with the help of seven fours. On the other hand, opener Rituraj Gaikwad scored 41 runs and Rahul Tripathi scored 31 runs. Apart from this, captain Sanju Samson returned unbeaten on 29 runs with the help of three sixes.

Shardul has not got a chance for the World Cup

Shardul Thakur was not selected in the Indian team for the T20 World Cup. Even as a standby player, he did not get a place in the team. 30-year-old Shardul Thakur has performed brilliantly in all three formats for Team India in his short international career so far. Along with bowling, Shardul is also known for his useful batting.

Shardul has played 57 matches for India

Shardul has played eight Tests, 24 ODIs and 25 T20Is for India so far. During this, Shardul has taken 27 wickets in Tests, 36 in One Day Internationals and 33 in T20 Internationals. Apart from this, Thakur has also played 75 matches in the IPL and has taken 82 wickets at an average of 28.54 and strike rate of 18.90. The last time Shardul was seen playing for India in the ODI series against Zimbabwe held last month.