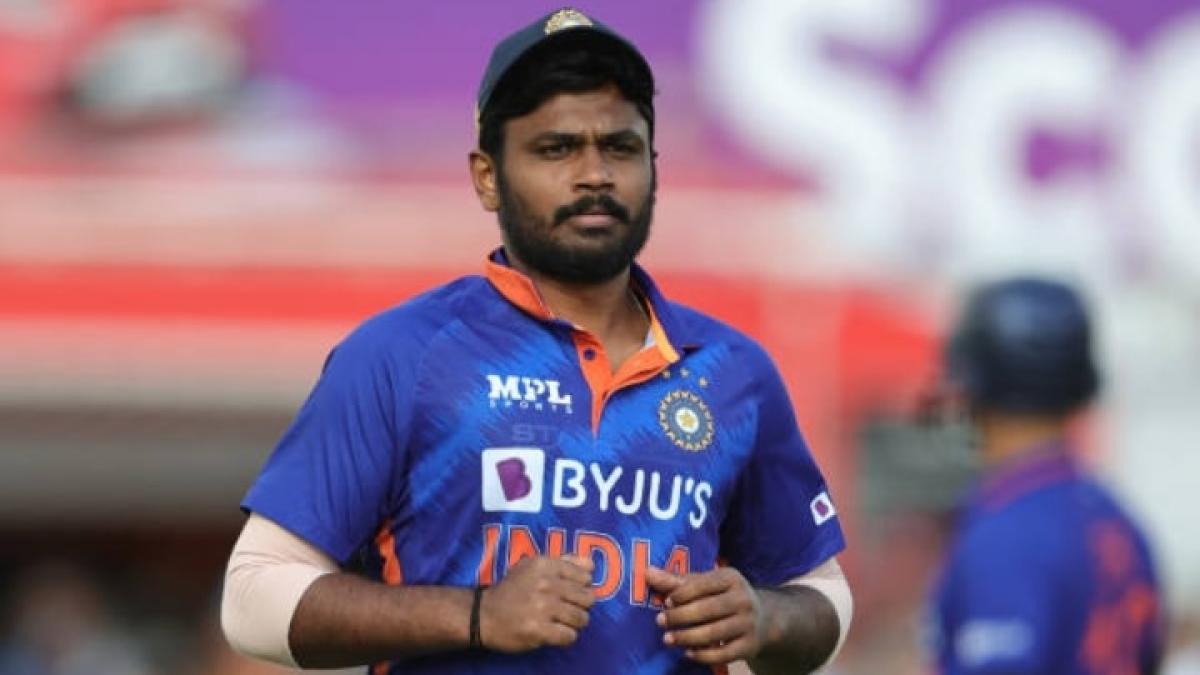 Sanju Samson: ‘BCCI is under pressure to not include Sanju Samson in the World Cup team, so…’, former PAK player’s statement

When wicketkeeper batsman Sanju Samson was not included in Team India for the T20 World Cup, there was a lot of anger among the fans. Soon after, when the BCCI announced the team for India-A, Sanju Samson was made the captain. Former Pakistan spinner Danish Kaneria says that the BCCI came under a lot of pressure in the case of Sanju Samson.

The team for the T20 World Cup was announced on 12 September, in which Sanju Samson was not named. Soon after, Sanju Samson’s fans and experts criticized the BCCI a lot on social media. Two days later, the India-A team was announced for the series against New Zealand-A.

Sanju’s style will work in Australia

Danish Kaneria said on his YouTube channel that Sanju Samson has a huge fan following. His batting style could have proved to be an X-factor in Australia. Sanju Samson’s batting on a bouncy wicket could have been of great use. There was so much pressure on the BCCI that they had to make Sanju Samson the captain of India-A in return.

The former Pakistani player said that when you become the captain of any national team, a confidence comes in you. We hope that Sanju Samson will be successful in this task and he will be able to do better.

Let us tell you that the fans were very angry due to Sanju Samson not being selected in the T20 World Cup. Even reports came out that Sanju Samson’s fans can register their protest at the T20 match between India and South Africa to be held in Thiruvananthapuram.

Bangladesh or Nepal, who is the new champion?

UK Ministry of Defense: Russia has stepped up its attacks on civilian infrastructure