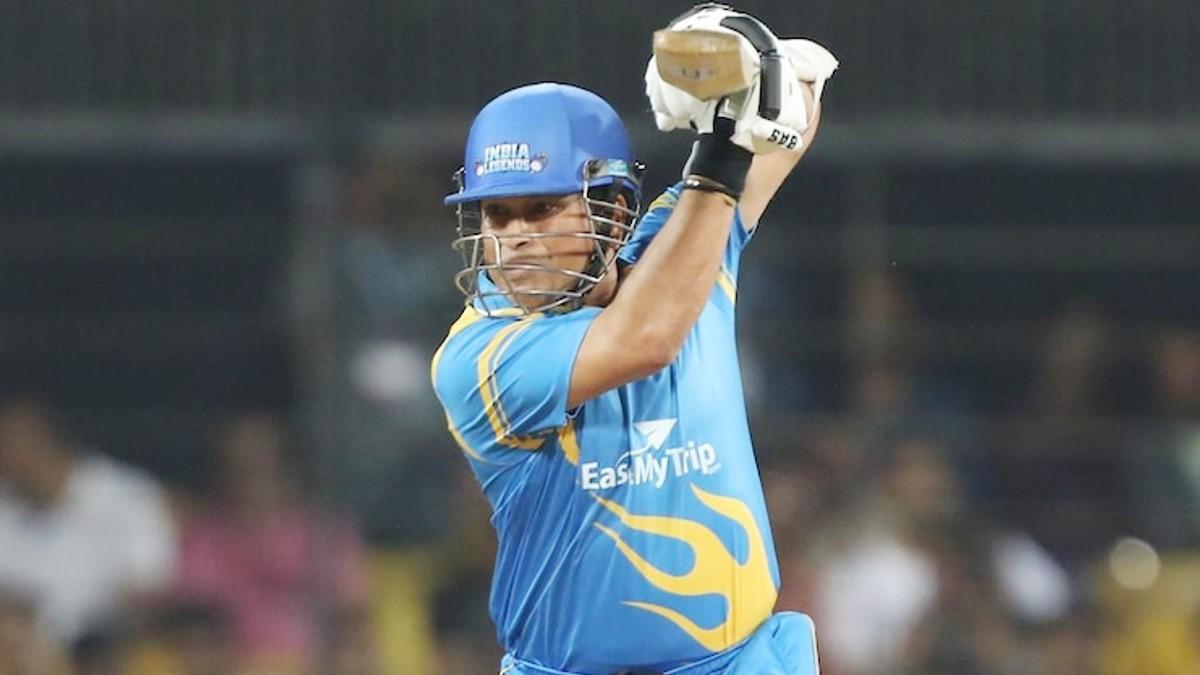 After seeing 49-year-old Sachin playing on the field, it does not seem that he has retired. Seeing the great shots of Sachin, the fans have demanded that he should play in the T20 World Cup to be held next month. Some said that Sachin could be a back-up opener.

Let us tell you that Sachin played a match against England in Dehradun on Thursday (22 September). Rain interrupted this match was made 15 overs. In such a situation, batting first after losing the toss, the Indian team scored 170 runs for 5 wickets. In this, captain Sachin played a stormy innings. He scored 40 runs in 20 balls. During this he hit three sixes and as many fours. Sachin’s strike rate was 200.

Sachin Tendulkar can still play better than our openers#SachinTendulkar #RoadSafetyWorldSeries2022

Now also he can fit for the current #IndianCricketTeam #SachinTendulkar

Apart from these, Yusuf Pathan and Yuvraj Singh also played fireworks. Yusuf scored 27 runs in 11 balls, while Yuvi remained unbeaten on 31 off 15 balls. The strike rate of both of them was also more than 200.

After the batsmen, it was the Indian bowlers’ turn and they did their job well. In this, spinner Rajesh Pawar’s performance was shown. Rajesh took 3 wickets for 12 runs and destroyed England. Rajesh did not get a chance to debut for Team India in his career. In response to the target of 171 runs, England could only score 130 runs for 6 wickets and lost the match by 40 runs.

#RoadSafetyWorldSeries2022 Running between the wicket hitting the balls finding gaps scoring with 200+ strike rate and above all at the age of 49 .What else you need that’s the #God of #cricket for you #SachinTendulkar @sachin_rt #VootSelect #IndianLegends

Time has flown by rather quickly but HIS NAME will be eternal forever 🙏#SachinTendulkar pic.twitter.com/Ecaw0wClKv

#Sachin playing at a SR 264.3 in #T20 can even give complex to present generation of Indian players.
After 5 overs, #IndianLegends 60-0.#SachinTendulkar #Dehradun #RoadSafetyWorldSeries pic.twitter.com/iVwLtnGaUv

Let Virat Kohli bat at No.3. Because if you require a back-up opener for T20 World Cup, there’s one batting in Dehradun right now