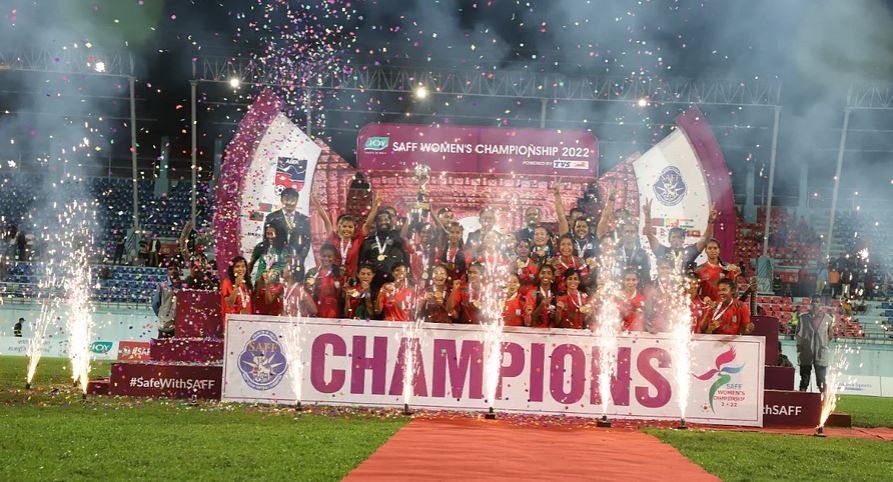 Bangladesh Cricket Board – BCB has announced to award 50 lakhs to the Bangladesh women’s football team who won the SAFF Championship. They confirmed this in a press release on Wednesday.

Board president Nazmul Hasan Papon said in the press release, ‘The women’s football team has made the entire nation proud. A historic achievement by showing extraordinary skill has won the title. Bisbi wants to encourage them. For this reason, we are announcing a reward of 50 lakhs to them.

Papon further said, ‘I have no doubt that this clean win will inspire sportsmen and women across the country. And it will give motivation to bring international success in own game.’

The Bangladesh women’s football team qualified for the championship for the first time by defeating the hosts Nepal by 3-1 in the final match of SAFF women’s championship held at Dashrath Rangshala in Kathmandu last September 19. Not only that, Sabinara did not lose a single match in the entire tournament.

The girls of Bangladesh red and green are returning home today after winning the SAFF championship crown from the Himalayan country. 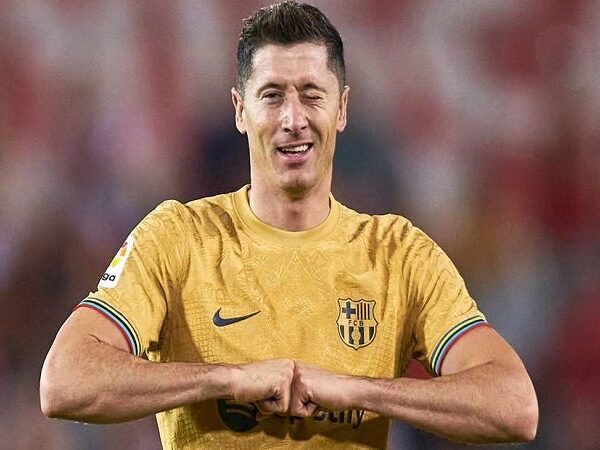 Ind Vs Sa 2nd T20 Rain Forecast: Rain will spoil the fun of India-Africa T20! See how is the weather in Guwahati