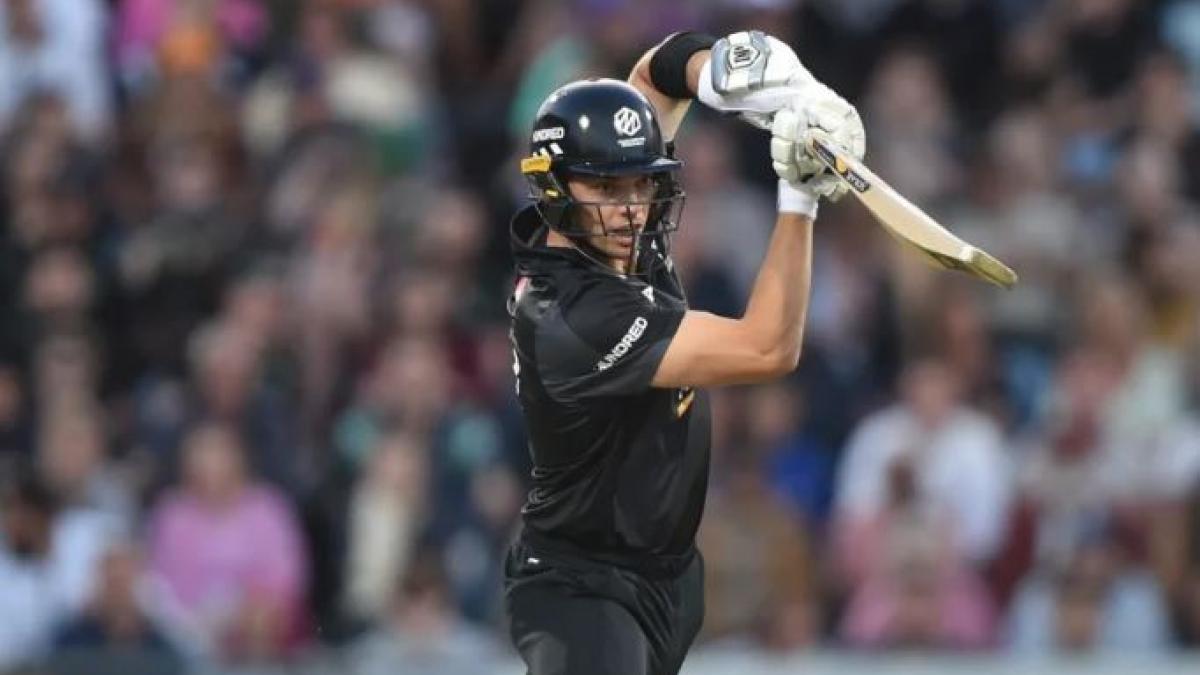 SA T20 League Auction: Tristan Stubbs sold the most expensive in the auction of African League, know the squads of all 6 teams

The players’ auction for the South African T20 League was completed on Monday (September 19). 318 players bid in this auction being held at the International Convention Center in Cape Town. Mumbai Indians’ young batsman Tristan Stubbs was the most expensive selling player in the auction. Stubbs was acquired by Sunrisers Eastern Cape for 92 lakh rand (approximately Rs 4.14 crore).

A total of six teams are going to participate in the first season of the tournament. The special thing is that all these teams have been bought by the honors of IPL teams. Six teams in this league – Mumbai Indians Cape Town (Reliance), Pretoria Capitals (JSW), Paarl Royals (Royals Sports Group), Durban Super Giants (RPG-Sanjiv Goenka), Johannesburg Super Kings (India Cements), Sunrisers Eastern Cape ( Sun Group).

The purse of all the teams was around 15-15 crores

Each team could only spend 3.40 crores (about Rs 15.32 crores) in the auction process. Talking about some of the other big names sold in the auction, Pretoria Capitals has included Riley Rosso in their team for 69 lakh rand (about Rs 3.11 crore). Sunrisers Eastern Cape bought Marco Yansen for 61 lakh rand (approximately Rs 2.74 crore).

Bavuma-Elgar did not find a buyer

Tej Lungi Ngidi was picked up by Paarl Royals for 3.4 million rand (approx 1.53 crores) while Tabrez Shamsi was picked up by Pretoria Capitals for 43 lakhs rand (approx 1.93 crores). At the same time, no one bought South African captains Temba Bavuma and Dean Elgar. A total of 533 players were listed for the auction, but 318 players were auctioned. In the list of 318 players, 248 players are from South Africa, in which the names of players like Tabrez Shamsi, Dwayne Pretorius and Rassi van der Dussen were included. Talking about foreign players, players like Eoin Morgan, Adil Rashid, Jason Roy, Odeon Smith were included in this list.

According to the rules, each team could have a maximum of 17 players and all the teams managed to make a pool of 17 players. At the same time, 4 foreign players can be given place in the playing-11 on the lines of IPL. A total of 22 players were signed by six teams even before the auction. By the way, before the auction, all the teams could choose a maximum of five players. Some of them have picked only two, while some have signed five players. The initial season of this tournament will be held in January-February next year.

Squads of all six teams after the auction-