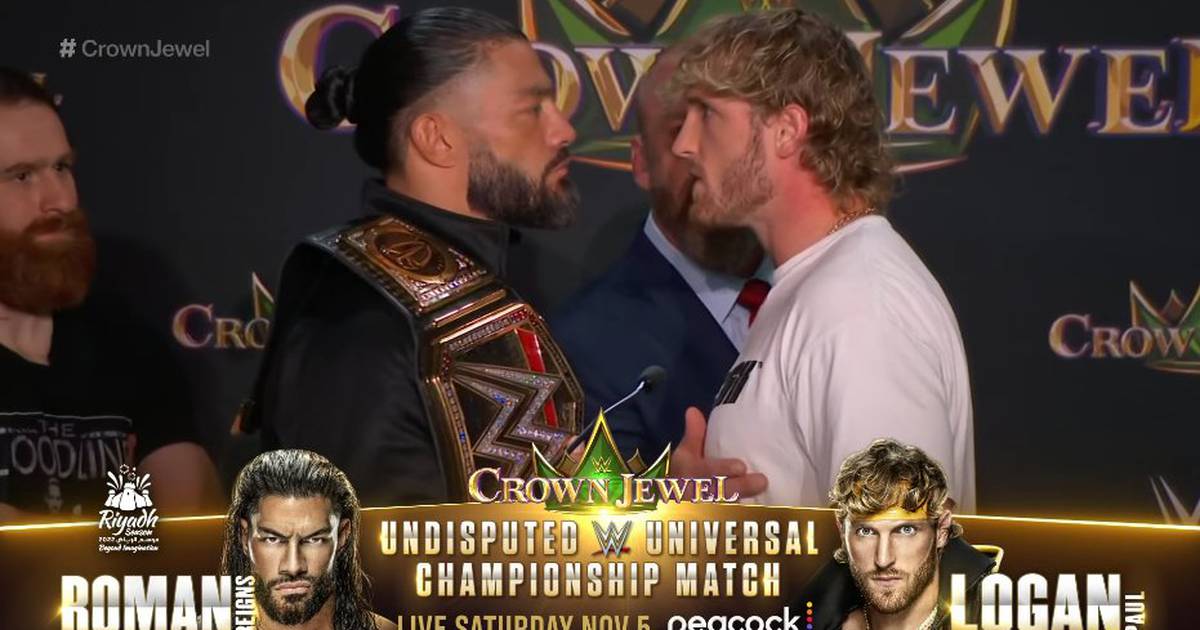 At a press conference, Triple H confirmed that the absolute monarch of the company will be seen hand in hand with the internet star, on November 5, in Saudi Arabia.

“I’m a good Tribal Chief, that’s why I give opportunities to my servants. Now it’s Logan Paul’s turn, “said Roman during the presentation.

It should be remembered that this will be the third title defense in 2022 for Roman Reigns, after winning both belts at Wrestlemania 38.

For his part, Logan Paul will return to the ring after his good performance at SummerSlam, where he defeated The Miz hand in hand. His first appearance in a ring was against Rey Mysterio and Dominik Mysterio, at Wrestlemania, when he teamed up with The Miz.

After the conference, where The Usos, Sami Zayn and Paul Heymann were present, both stars met face to face.

This was the first match announced for WWE’s return to Saudi Arabia. His last presentation was in February 2022, in Elimination Chamber.

The school year will start next Wednesday due to Storm Fiona