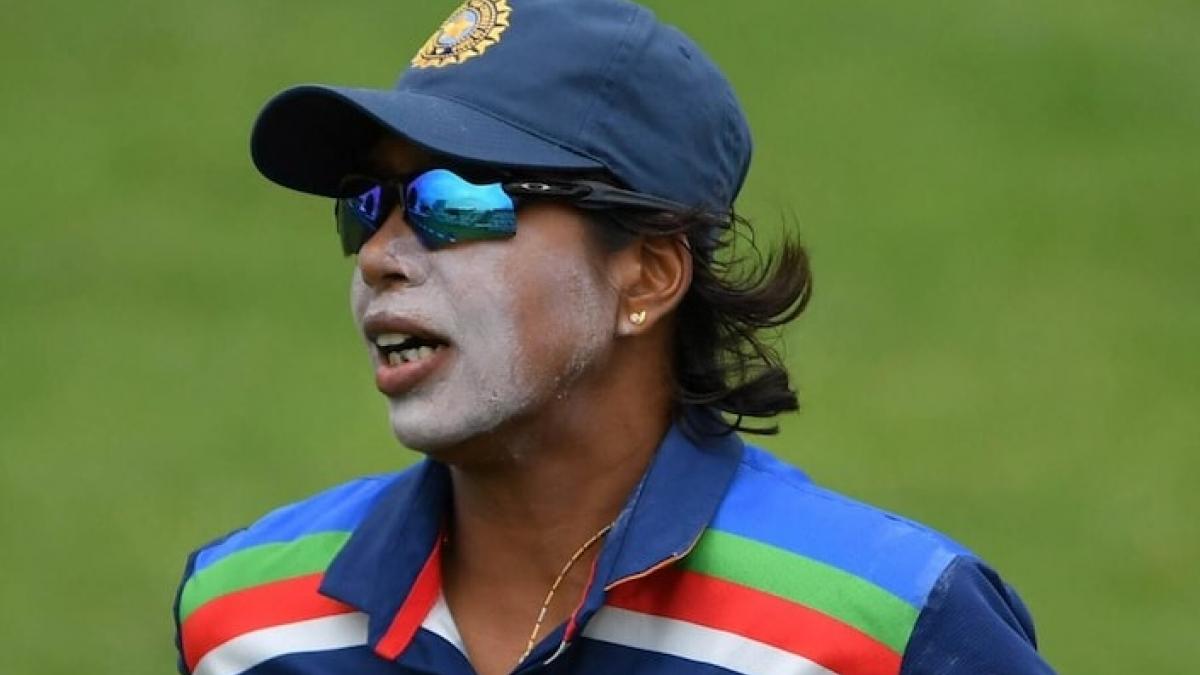 Indian captain Rohit Sharma has praised the women’s team’s fast bowler Jhulan Goswami. Rohit said that the youth of the country can learn a lot from Jhulan. Rohit revealed that he too could not face Jhulan Goswami’s in-swinger on one occasion while batting at the NCA. It is worth noting that Jhulan can say goodbye to international cricket after the end of the ongoing ODI series against England.

Rohit Sharma said in a press conference before the start of the three-match T20 series against Australia, ‘I had a conversation with him when I went to the NCA after the injury. Jhulan was also there and bowling to me. I was very upset by his in-swinger. Jhulan Goswami is a leased one. He has shown passion for the country, youth of the country can learn a lot from him.

Click- Team India’s new jersey launched, now ‘Men in Blue’ will be seen in this avatar in T20 World Cup

He has shown a lot of passion: Rohit

Rohit said, ‘I have seen a lot of his game. He has shown so much passion to play for the country. I don’t know how old she is, but even at this stage she is working hard and trying to beat the opposition teams. So, this tells you about his passion. I can only wish them the best. Players like him come after a generation.

Jhulan Goswami, who made her debut in 2002 at the age of 19, has played 12 Tests, 202 ODIs and 68 T20 matches for the Indian team so far. He has made a great contribution in this. Jhulan has taken 44 wickets in Tests, 254 in ODIs and 56 in T20s during this period. Jhulan is also the only female player in the world to take more than 200 wickets in ODIs. Also, she is the second female cricketer after Mithali Raj (232) to play the most 202 ODI matches.

Rohit ends the suspense about the opening

In the press conference, Rohit Sharma completely ended the ongoing debate about the opening and said that only KL Rahul will open for India in the T20 World Cup. Rohit Sharma said, ‘Virat Kohli is an option in front of us as an opener, he will be the third opener for us. But in the T20 World Cup, only KL Rahul will open for us. Many times people do not pay attention to their performance. But he is a very important player for us.

Villarreal and Sevilla sign tables in a balanced duel

“We are both champions”, Canelo to Curry