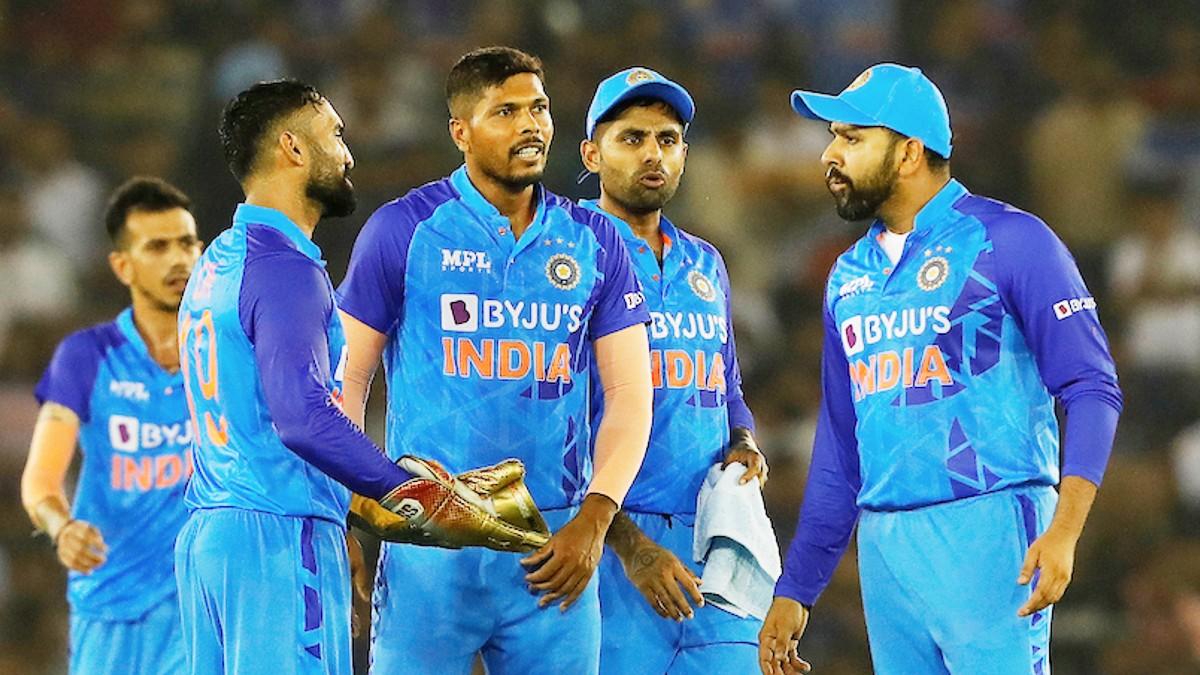 Rohit Sharma India vs Australia: The Indian team has had a very poor start in the three-match T20 series against Australia. The first match of the series took place on Tuesday (21 September), in which the team lost by 4 wickets due to very poor bowling.

In the first match of the series played at Mohali ground, the Indian team scored 208 runs while batting first. But the match got out of hand due to poor bowling. Australia won the match and took a 1-0 lead in the series, thanks to Cameron Green’s scintillating innings.

Need to focus on bowling before next match

After the match, Rohit Sharma got furious on his bowlers. Along with this, he also told where the team went wrong and what was the turning point of the match. Rohit has admitted that the bowling of Team India was not good. The captain said that the team had scored a good score, but the bowlers did not bowl in the right places. We need to focus on bowling before the next match. When we came to Mohali, we knew that there was going to be a big score match.

‘You can’t relax even after scoring 200 runs’

Rohit said, ‘I do not believe that we have bowled well. A score of 200 runs is good for defending. Even during fielding, we could not capitalize on the chances of winning. The batsmen showed great strength, but the bowlers looked very weak. These are some things that need to be seen. But the match was very good because it showed where we went wrong. We knew that high scoring matches take place on this ground. You can’t relax even after scoring 200 runs.

Things went right down to the wire but it’s Australia who won the first #INDvAUS T20I.#TeamIndia will look to bounce back in the second T20I.

Rohit told the turning point of the match

He said, ‘We took a few wickets early, but they showed a great game. He also played some extra ordinary shots. If I was also in his place, I would have hoped that this target could be chased. 60 runs could have been defended in the last 4 overs. But we could not take extra wickets. This was the turning point of the match. If we had got another wicket in that situation, the result could have been different.

Captain Rohit Sharma said, ‘You cannot score 200 everyday. For this you need good batting. Hardik batted brilliantly. We need to review our bowling before the next match.