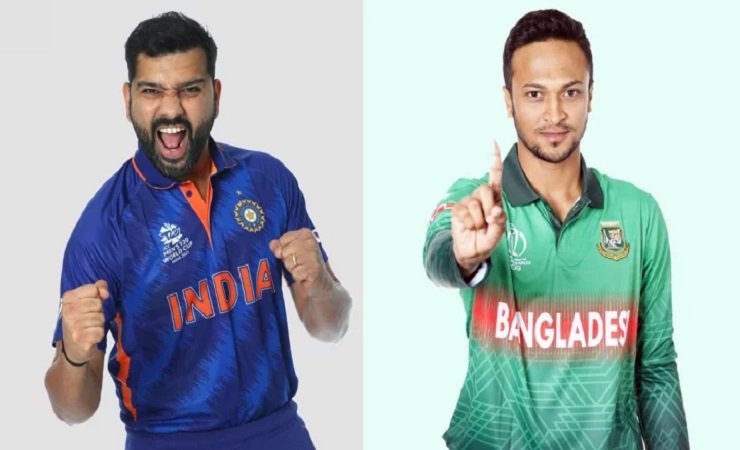 Rohit has the highest wealth, followed by Shakib

India’s captain and opener Rohit Sharma is the highest paid Dhoni among the captains of various cricketing countries. After him is the world’s best all-rounder and the captain of the T20 team of Bangladesh, Shakib Al Hasan. CA knowledge and trade website Cricfan recently published such information.

The popular cricket event T20 World Cup is coming. The host country of this event in 2022 is the current champion Australia. There are many speculations surrounding this tournament. Australian website Cricfan has recently published a report.

Their report was about the amount of wealth of the team leaders of the teams participating in the World Cup in Australia. Their report says that Rohit Sharma, one of the best star cricketers of the present time, will stand on top of all the captains of the top eight teams of the T20 World Cup. His assets amount to 243 crore rupees. And Shakib, who is number two, has a total wealth of 22 crore rupees.

English captain Jos Buttler, who owns Tk 101 crore, is at number three in this list. Aaron Finch, the team leader of the World Cup host country, is fourth in the list. His assets amount to 81 crore rupees. And Kane Williamson is at number five in this list with 65 crore rupees. Besides, Temba Bavuma, Babar Azam and Mohammad Nabi are at number six, seven and eight. 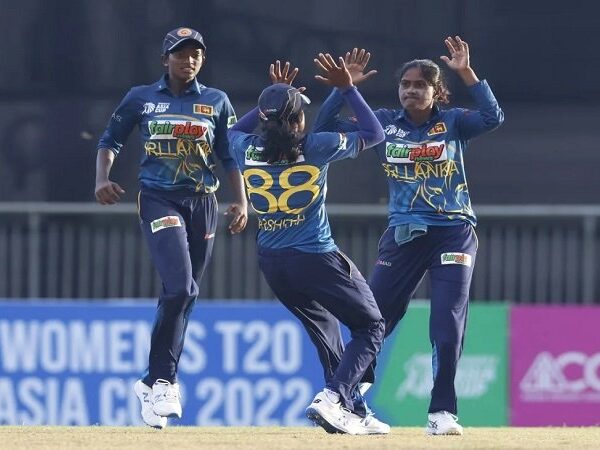