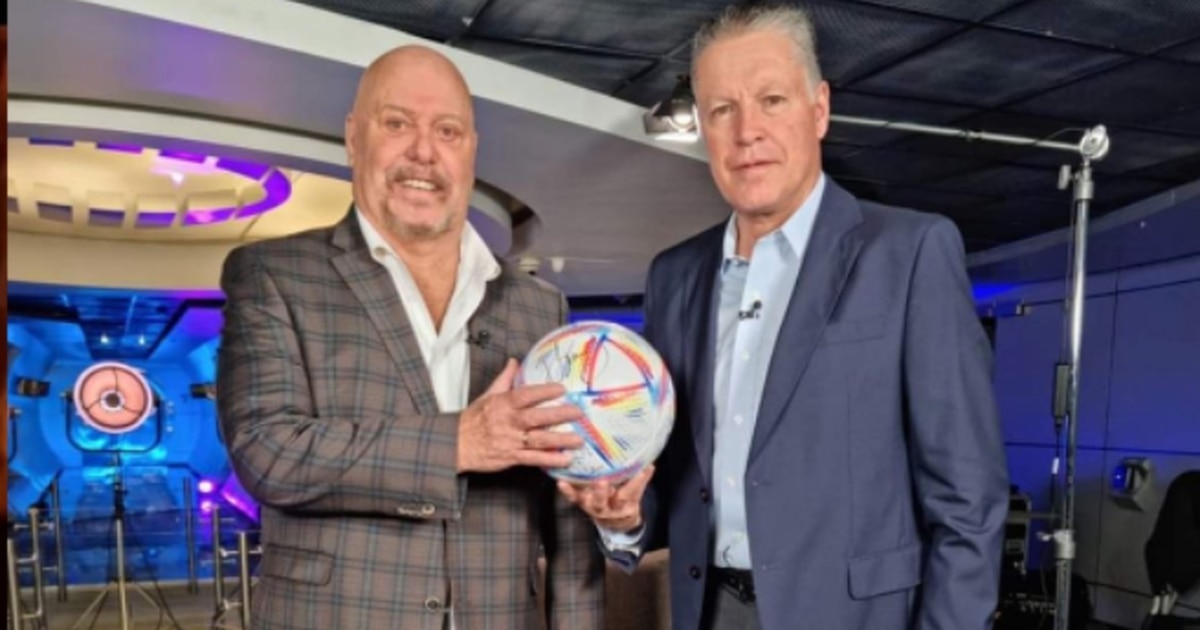 The current sports director of the Chivas Rayadas from Guadalajara, Ricardo Pelaezwill take Televisa’s sports microphones again to analyze the friendly match that will be held Mexico before their peers Colombia next Tuesday, September 27 and will do so accompanied by another historical television station, Enrique Bermudez de la Serna.

The Mexican chronicleralso known as the Bermudez dogannounced through his twitter account that pelaez will return to narrate with him as part of the narrator’s farewell tour before his retirement.

Ricardo Peláez Linares will return to Televisa for Perro Bermúdez’s farewell tour of the World Cups.
Together they were the voice of unforgettable FIFA games and games. pic.twitter.com/8xQc8VJiKG

The rojiblanco manager participated for several years on the screens of Televisa not only as a game analyst but also in the sports program La Jugada; besides being a voice in some video game football next to Bermudez de la Serna.

What phrases do you remember we used in FIFA?#TheLastWorldDog pic.twitter.com/uQJwIIIPgK

It may interest you:

Notably Ricardo Pelaez Up to now, he is the only analyst who will have participated in this tour since the previous guests of the Dog were his fellow chroniclers such as Javier Alarcon, Raul Sarmiento and Jorge Pietrasanta.