The Malaga CF is just over a month away from a transfer market decisive winter. The blue and white club’s summer project has failed much sooner than expected, a project with which at this point in the championship we should be talking about promotion and play-offs, it has only led to a single and primary objective: the permanence in LaLiga SmartBank. the bet of Manolo Gaspara revolution in the squad with veteran players with experience in the category, has not worked, and now the blue and white sports director is facing a more than difficult taskthat of rebuilding a team that is bottom of the transfer window and with little room for maneuver in the salary limit.

As has been reported for a few weeks, Yanis Rahmani will almost certainly be one of the signings. But the set of Martiricos does not need one or two tweaks to raise the level of the squad, needs a complete revolution to reinforce several positions where the level is not being given. The biggest issues with the squad setup have been showing up since the start of the season, some even earlier, and now it’s time to fix it, hoping it’s not too late. 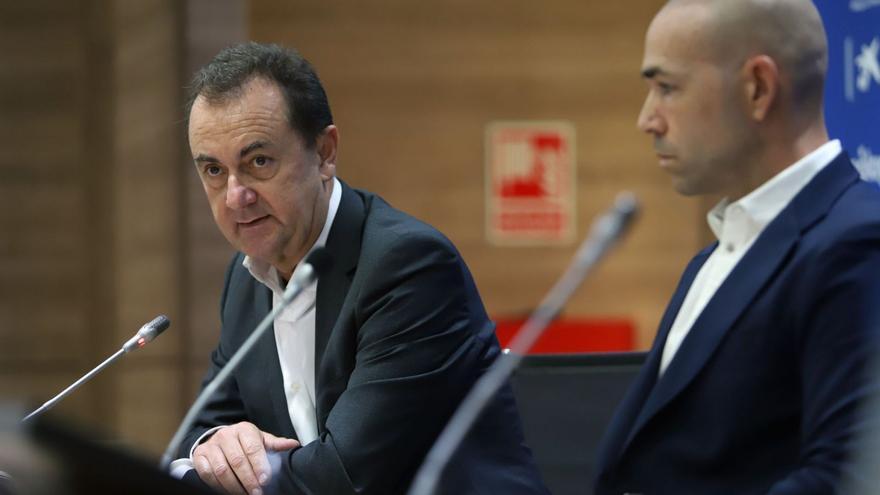 The Malaga team is bound to be one of the winter market entertainers, despite the economic limitations, and for that he has been working for weeks. The dispute of the World Cup in Qatar, which has caused the break in the First Division, can speed up several operations, but unfortunately the new incorporations will not be able to be registered until the winter window opens, on January 2.

problem on the sides

Málaga’s biggest problem week after week is coming from the flanks, both in defense and attack, and that is where the greatest effort will be made. The idea is to bring two ends that provide the team with greater speed, overflow and depth per band. is expected to rahmani and, probably, another footballer of that profile will end up arriving. Reinforcements are also needed on the sides. On the left, Javi Jiménez is performing well below the required level, and that is already costing points, and it does not seem that there is much confidence in the role of Lumor, already signed with the season started. On the right, more of the same. The starting theorist, Juanfran, is not performing as expected and the alternatives are two converted centrals -Ramalho and Bustinza-. We will also have to see if the club tries to sign another attacker, given the team’s poor scoring record. 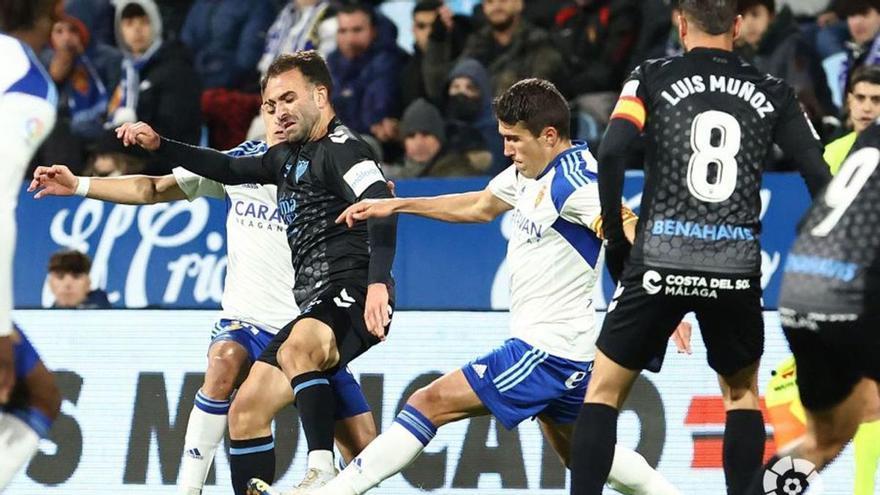 But so that all these incorporations can be given, It is essential that players come out. In the first place, for token space -there are only three unoccupied-. And also because of the limited room for maneuver that the entity has in its League Salary. A strong bet was made in the summer, the coach has changed, Lumor has been signed, and now there are less than half a million euros left to sign in January. The only way to raise this amount is either with new income or with savings in player salaries. that they could leave the team in the winter market. As noted by Diario AS on Tuesday, one of them could be Juanfran, whom the club is considering terminating.

Manolo Gaspar and his people have had a lot of work in recent seasons, but they may now find themselves facing their biggest challenge, reinventing a failed project in a winter market.

Dev Anand came up with the idea of ​​this memorable film after seeing a girl smoking cigarette, no actress was ready to be his...