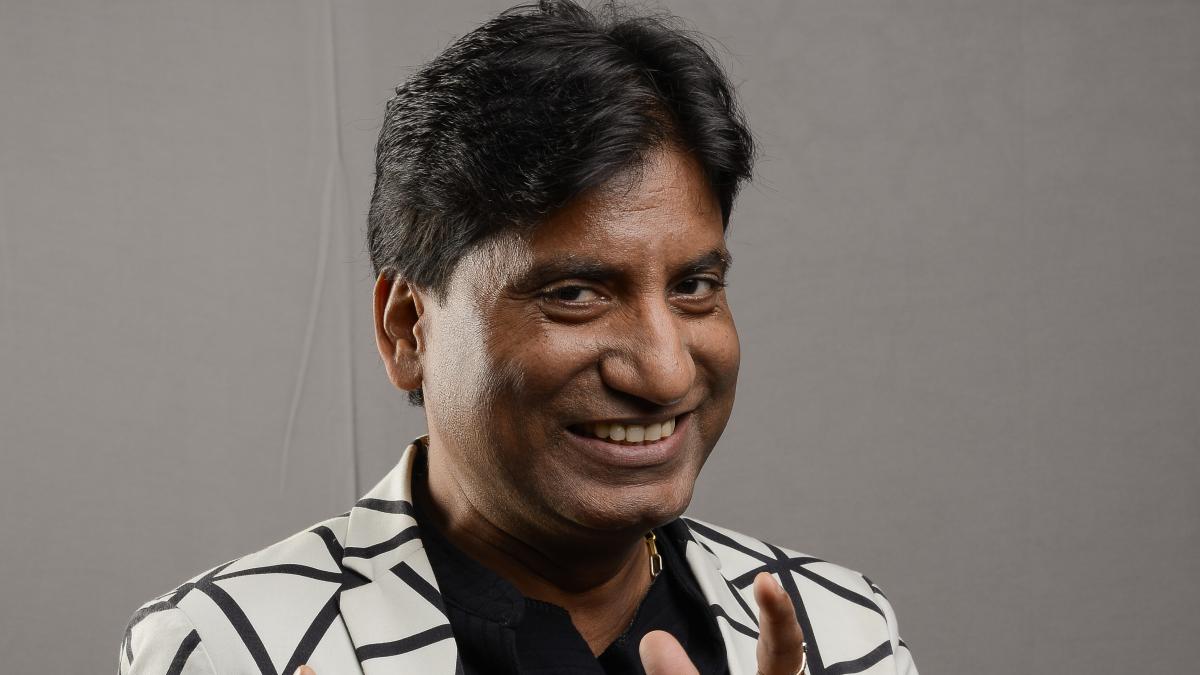 Raju Srivastava’s postmortem was done in 20 minutes with this new technique, the body was handed over to the family

Comedian Raju Srivastava has passed away at the age of 58. The comedian admitted to AIIMS was between life and death for the last 45 days. However, in between, there used to be updates about Raju Srivastava’s health that his health is improving a bit, but after the news on September 21, everything changed. Raju Srivastava said goodbye to all of us. A mountain of sorrow has risen on the family at this time. Raju’s treatment continued in Delhi’s AIIMS Hospital, his postmortem has been done, which was done with new technology.

Body handed over to Raju’s family
AIIMS Head of Forensics Dr. Sudhir Gupta told Aaj Tak.in why postmortem is necessary for the dead body of Raju Srivastava. Whereas, the comedian was hospitalized for the last several days. Dr. Sudhir Gupta said that the postmortem of the dead body of Raju Srivastava has been done by the new technology virtual autopsy. The whole process of postmortem done with this technique takes about 15-20 minutes. After its completion, the body was handed over to the family.

When will Raju’s funeral take place?

Raju Srivastava’s last rites will be performed tomorrow morning at 9.30 am in Delhi. All the preparations have been done for it. It is expected that many famous personalities will come to Delhi to give their last farewell to the favorite artist.

Family broken due to Raju’s departure

Raju Srivastava’s brother-in-law told that his blood pressure had reduced on Wednesday morning. After this he was given CPR. First he responded. But later died. He had to be removed from the ventilator in two to three days. The dosage of his medicines was also reduced considerably. But after the news of Raju’s death came, the family is broken. The wife said that we were expecting her to come home. But everything fell apart.

Where is Raju from?
Raju Srivastava was born on 25 December 1963 in Kanpur, Uttar Pradesh. His name in childhood was Satya Prakash Srivastava. Raju was very fond of mimicry and comedy since childhood. Raju got recognition from the comedy show ‘The Great Indian Laughter Challenge’. After the success of this show, Raju never looked back. Raju Srivastava married Shikha Srivastava in 1993. they have two children. Raju struggled hard in his journey from Kanpur to Mumbai. Today Gajodhar Bhaiya has definitely gone but many laughter doses of laughter have been left in the memories.

Ukrainian leader Zelenski commented on Putin’s words ‘We will use all kinds of weapons’: I do not believe that Russia will use nuclear weapons