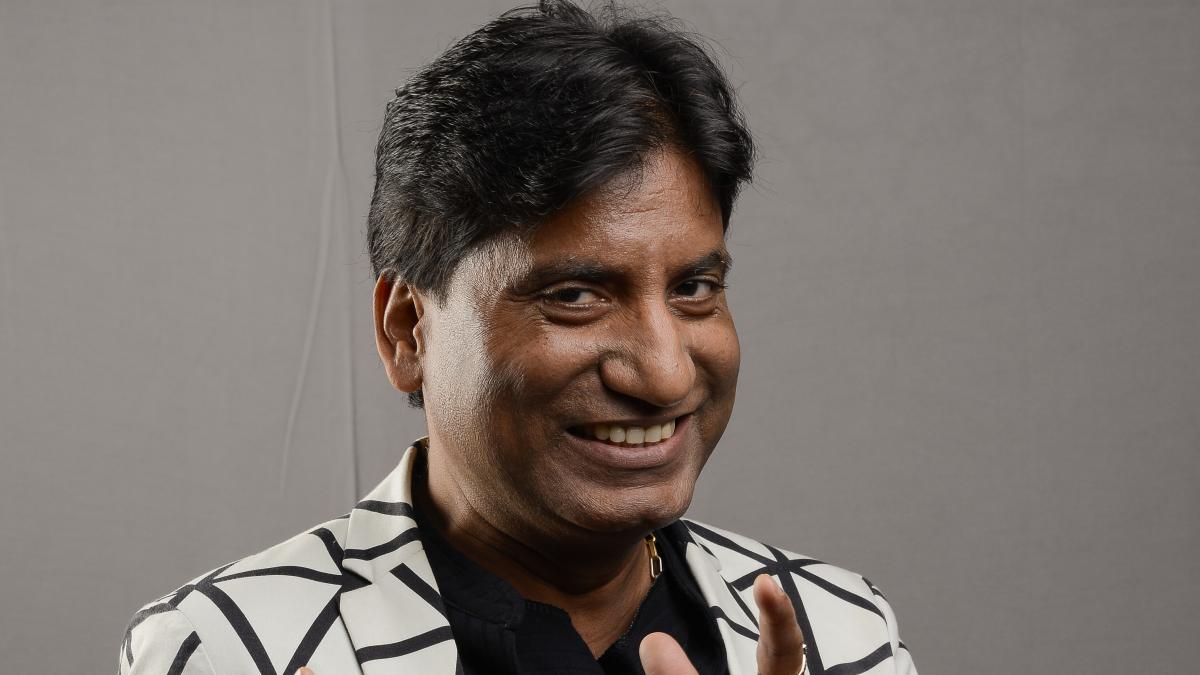 Used to make everyone laugh, today made us cry… Comedian Raju Srivastava breathed his last on 21st September. Fighting for life and death for 42 days. Raju Srivastava was admitted to AIIMS due to cardiac arrest, after which he did not return home. Said goodbye to this world. Raju Srivastava was cremated at Nigambodh Ghat in Delhi on Thursday (22 September). Raju’s brother lit the fire. The comedian was sent off with moist eyes by his family members. Raju’s family is broken. This moment is a challenge for them. But in this hour of grief, Raju’s wife, children and the rest of the family stood firm.

Family held prayer meet
According to reports, perhaps Raju Srivastava’s family has returned to Mumbai. For friends, relatives and close friends of the industry, Raju’s family has organized a prayer meet, which will take place on Sunday afternoon from 4 pm to 6 pm. The family of Raju Srivastava has released a note, in which information has been given about the tribute meeting of the late comedian. It is written that till yesterday those who used to make us all laugh, today they left us crying. The sudden demise of the comic emperor Shri Raju Srivastava has caused an irreparable loss in the art world. It is prayed to the Supreme Father Supreme Soul that by giving place to the great virtuous soul at his feet, give salvation, immortality and patience to the bereaved family to bear this immense burden. The tribute meeting will be held on Sunday, September 25 at ISKCON Temple at Juhu Mumbai at 4-5 pm.

From where did Raju belong?
Raju Srivastava was born on 25 December 1963 in Kanpur, Uttar Pradesh. His name in childhood was Satya Prakash Srivastava. Raju was very fond of mimicry and comedy since childhood. Raju got recognition from the comedy show The Great Indian Laughter Challenge. After the success of this show, Raju never looked back. Raju Srivastava married Shikha Srivastava in 1993. they have two children.

Raju Srivastava also tried his hand in politics. He got ticket from SP for Lok Sabha elections from Kanpur in 2014. But he later refused to contest the election. After this he joined BJP before the elections. PM Modi nominated him in the Swachh Bharat Abhiyan. After this, he also participated in the campaigns run in various cities regarding cleanliness. Raju Srivastava was made the president of the UP Film Development Council in 2019.