Rajeshwari Gaikwad is counted among the best players of the Indian women’s team. Rajeshwari has won many matches for the Indian team in recent times on the basis of her spin bowling. Now Rajeshwari Gaikwad got caught in a big controversy. Actually Rajeshwari was seen arguing with an employee in a supermarket. This whole matter is from Vijaypur in Karnataka.

Rajeshwari Gaikwad, 31, had gone to a supermarket to buy cosmetics. At first, Rajeshwari argued with the employees of the market. Then after some time some acquaintances of the cricketer entered the supermarket and attacked the staff. This entire incident was captured in CCTV. 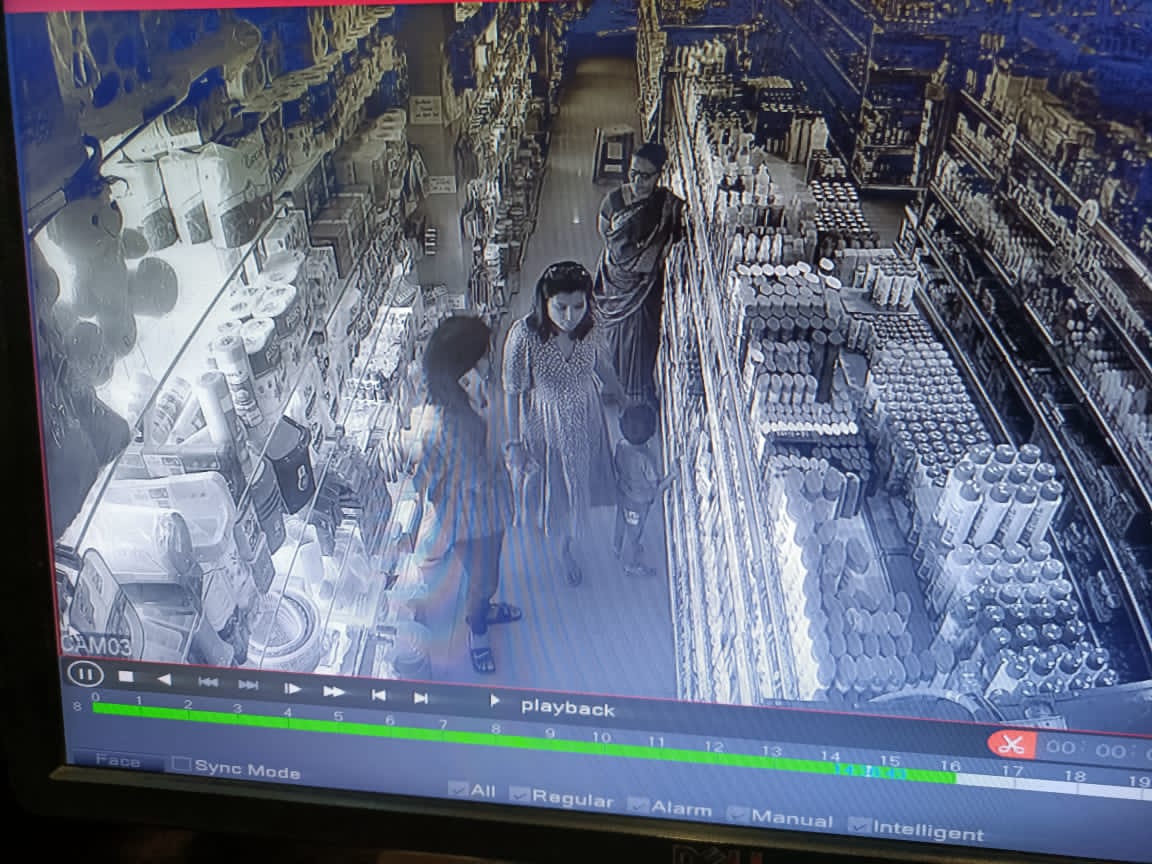 The people of the supermarket shared the CCTV footage and initially made up their mind to file a complaint with the police. But later both the parties settled the matter amicably without registering a police complaint. Anand Kumar of Vijaypur says, ‘No complaint has been filed so far to register an FIR and investigate further.’

Rajeshwari made her debut in the year 2014

Gaikwad, a left-arm spinner, made his international debut on 19 January 2014 in an ODI against Sri Lanka. Rajeshwari Gaikwad has been a part of the Indian team that made it to the finals of the 2017 Women’s Cricket World Cup. However, India had to face defeat by nine runs at the hands of England in the final. In that tournament, Rajswari took 5 wickets for 15 runs in a crucial match against New Zealand, which was the best performance of an Indian bowler in the Women’s ODI World Cup.