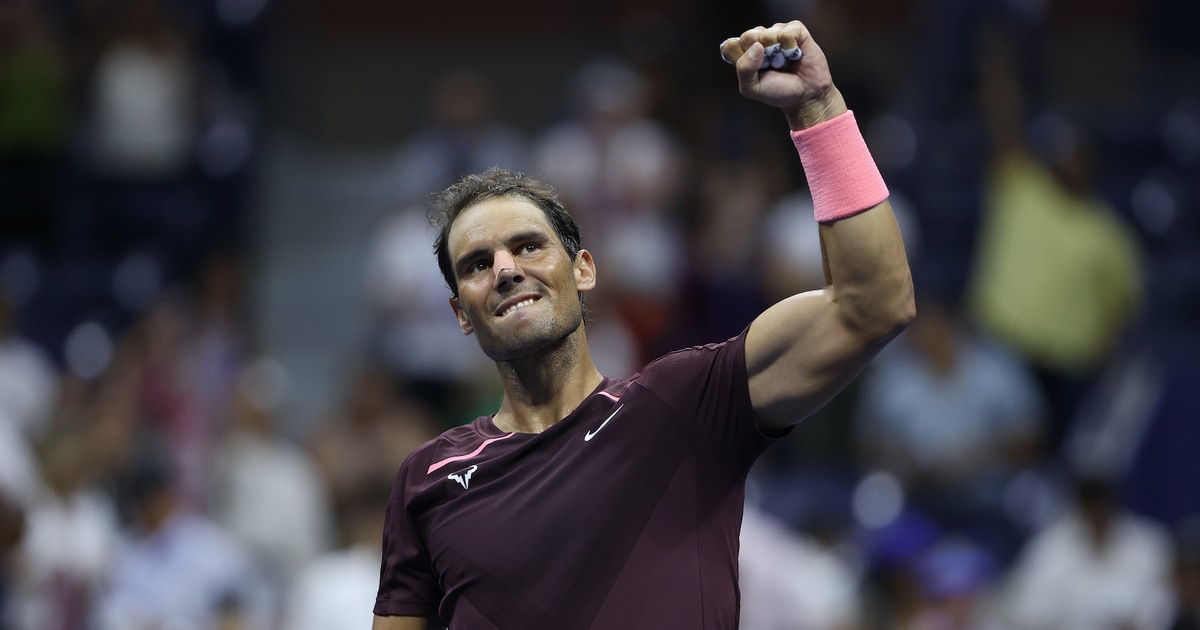 The winner of 22 Grand Slams, 36 Masters 1000, one gold medal in the Olympic Games among others, Rafael Nadal, will come to Mexico City on December 1 to play an exhibition match in Plaza México against Casper Ruud, recent US Open finalist.

The Orlegi Group will be the organizer of this exhibition match in which the Fiera will face the current number 2 in the world. It would be the second time in the year that Nadal comes to the country, since in February he conquered his fourth title in Acapulco after defeating the British Cameron Norrie.

The Spaniard is one of the favorite tennis players for the Mexican people since he won the Mexican Tennis Open four times (2005, 2013, 2020 and 2022) but now it will be his turn to drive the public crazy in the capital.

Tennis continues to grow in Mexico and this time it will bring together one of the best tennis players in history and one of the faces of the future of white sports like Ruud. This year, Nadal has played five finals of which he won four (Roland Garros, Acapulco, Australian Open and Melbourne) while the Norwegian played six finals and won three (Gstaad, Geneva and Buenos Aires).

The match would be part of a tour similar to that of Roger Federer in 2019, in which he would also visit countries such as Argentina, Ecuador, Brazil and Colombia. However, there is no word yet on when tickets will go on sale.