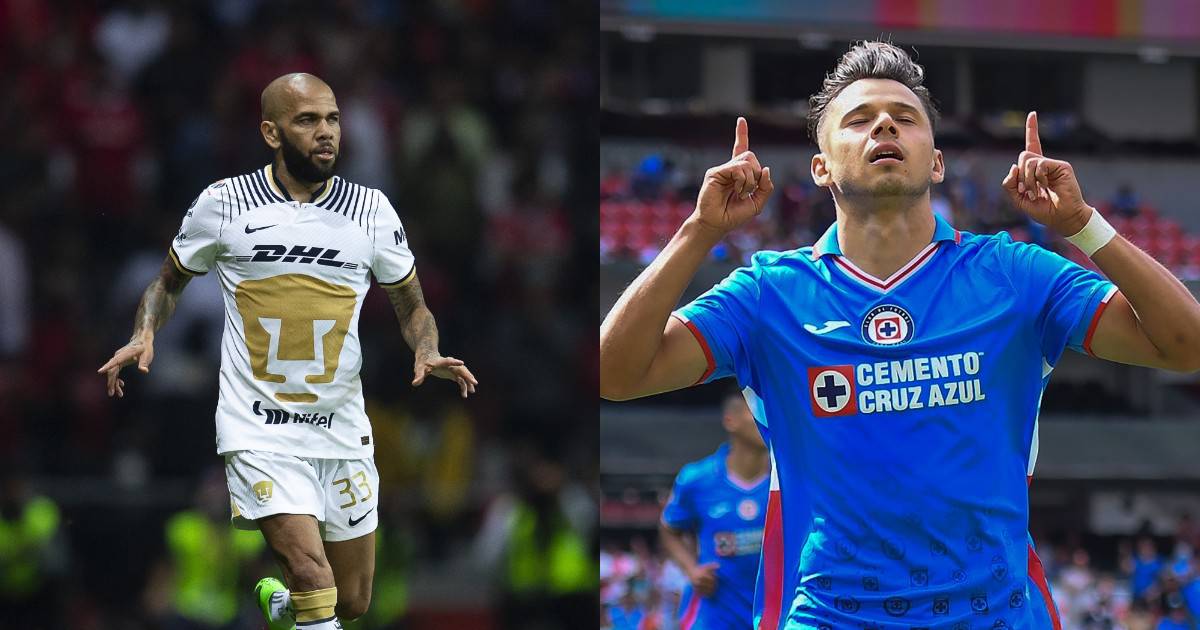 Pumas and Cruz Azul, to heal the crisis with a ticket to the playoffs

Liga MX is in the final stretch of the tournament, and two teams that have found themselves in crisis, like Pumas and Cruz Azul, are looking for a last ticket to the reclassification phase of Apertura 2022 in a high-impact duel.

In one of the duels that attracts the most attention in the campaign, the university students and the Celestes have three points in their sights that will be golden in their aspirations to stay in the fight for the title, but both teams have had a deep crisis.

On the one hand, the UNAM Pumas have disappointed in the tournament, after the strong investment they made, finding themselves in the last places of Liga MX. Although they have gone three games without defeat, Andrés Lillini’s team has not yet found its best version, so they will appeal to the support of the fans to add the three points.

While the Cruz Azul Machine, led by Raúl Gutiérrez, begin to raise their hands in the tournament, although the crisis that was under Diego Aguirre’s command was so deep that it seems that the ticket is slipping out of their hands to the heavenly ones.

Despite the poor results in the campaign, these two teams have given great encounters in their recent history, such as the two comebacks achieved by the university team at the Mexico 68 Olympic Stadium, or a great win by Cruz Azul over the locals by 4 -1 in 2017.

The UNAM Pumas signed nine games without knowing the victory, a situation that sank the possibility of fighting for the playoff

The Brazilian winger has only been able to sign a win in Liga MX, and has been one of the great highlights of the poor results.

The defeats against América (3-1), Santos (5-1) and Chivas (3-1), in addition to the defeat against Barcelona (6-0), have affected the spirit of the players and the Auriazul fans

Diego Aguirre was the option of the board, but the Uruguayan had one of the worst starts of the tournament, including the 7-0 win against América

The Machine returned to the habit of hiring players in the middle of the tournament, which has caused that there is no coupling in the team, such as Ramiro Funes Mori, Gonzalo Carneiro and Michael Estrada.

Sebastián Jurado, Rafael Baca and Julio César Domínguez have been targeted as part of this celestial crisis.

73-54. Coosur Betis beat Covirán Granada and the tournament will be played against Unicaja