PS6: Sony reveals the possible release date of its next console 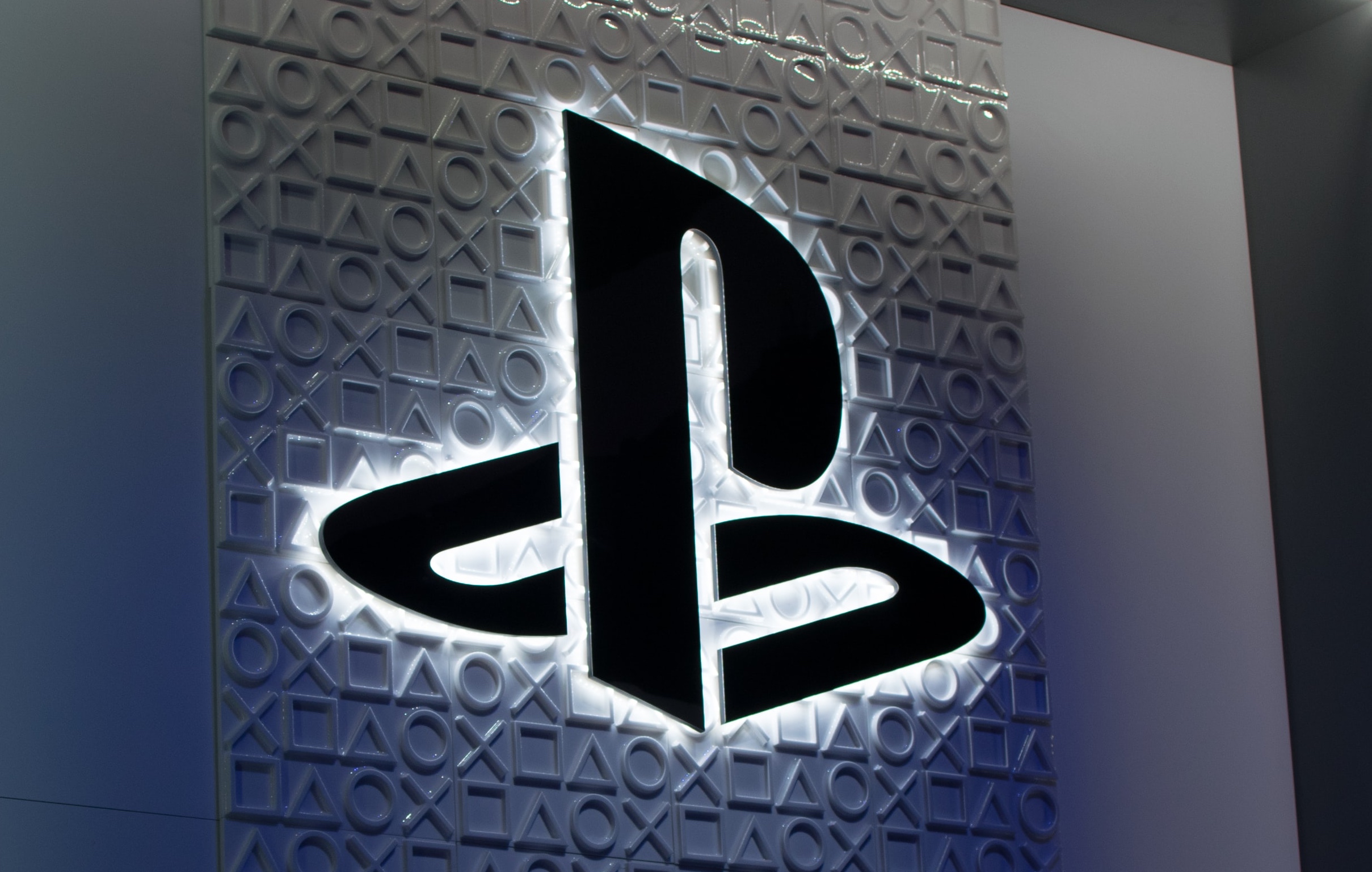 The PlayStation 5 landed in stores at the end of 2020. We have not even reached the middle of its cycle. Nevertheless, The Japanese brand seems to be more or less clear when its successor could see the light of day: the PS6 or PlayStation 6.

In a document sent to the CMA Related to the purchase of Activision Blizzard by Microsoft, the Japanese company implies that its next console – which, according to the usual nomenclature, should be named PS6 or PlayStation 6– It would see the light, at the earliest, in 2028.

“By the time Sony releases the next generation of its PlayStation console (which will probably be around X), you will have lost access to call of duty and other Activision titles, making them extremely vulnerable to user migration,” the document says.

In the file submitted to the CMA, instead of that “X” shows the year in which the brand predicts that the PlayStation 6 (or PS6) will be released. However, For confidentiality, the lawyers have decided to hide that information in the version that has been made public.

However, if the entire fragment is read, the mark implies that, At least, the PS6 will not see the light until 2028. Sony’s lawyers insist that Microsoft’s commitment to bring call of duty to PlayStation consoles until 2027 is insufficient, since its next console would not benefit from the agreement and, therefore, it would start with a significant competitive disadvantage. In other words: the PlayStation 6 wouldn’t be released until 2028 at the earliest.

One of the necessary considerations about this document is: does Sony really plan to launch the PlayStation 6 from 2028 onwards or, on the contrary, is it an assumption made by the brand’s lawyers based on the usual cycles in the video game industry ? The answer is unknown at the moment.

If the PS6 is launched in 2028, yes, the cycle of the PlayStation 5 would be a year longer than that of the two previous generations –between PS3 and PS4 seven years passed, just like between PS4 and PS5–.

Another question in the air is if the current generation of consoles (Xbox Series X and PlayStation 5) will be the last or will we see a new one in the future (PlayStation 6). Documents filed by Sony with the CMA suggest the latter. However, the progressive rise of games in the cloud thanks to services such as Xbox Game Pass cast doubt on what the situation of the industry will be in five years. Will we continue to be interested in having physical consoles or will we go en masse for solutions clouds?

Thousands thought they were watching the World Cup for free, but they were pixelated FIFA 23 matches on YouTube