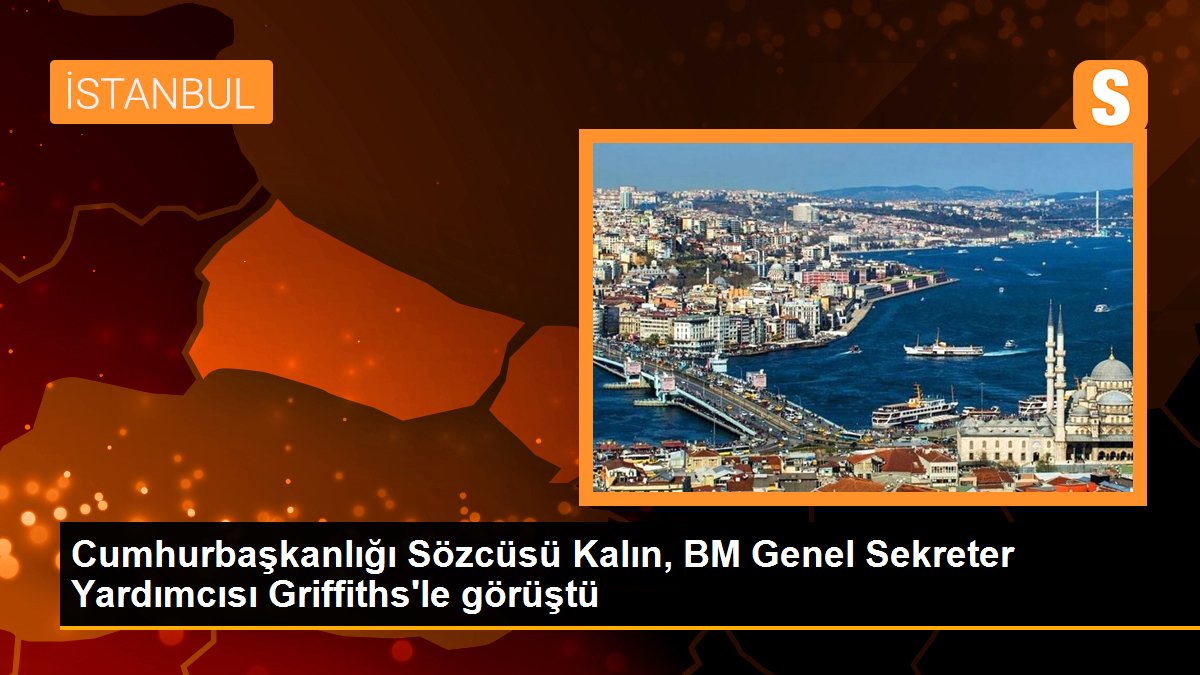 Emphasis was placed on the importance of Turkey’s diplomacy regarding the opening of humanitarian corridors in conflict zones and the evacuation of civilians in Ukraine. Attention was drawn to the contribution of the Istanbul Consensus, which was realized with the joint initiatives of Turkey and the UN, to the solution of the world food crisis. It was stated that Turkey’s intense efforts to end the conflicts in Ukraine, to achieve a ceasefire and to return to the negotiation process, continue. It was agreed that Turkey and the UN would maintain close coordination and cooperation in the prevention of humanitarian crises. 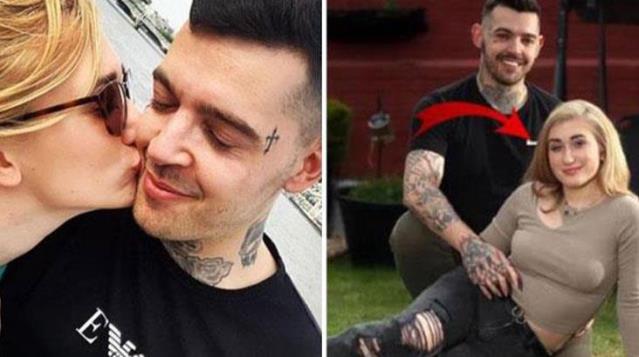 JA Dominicana swears in new Board of Directors