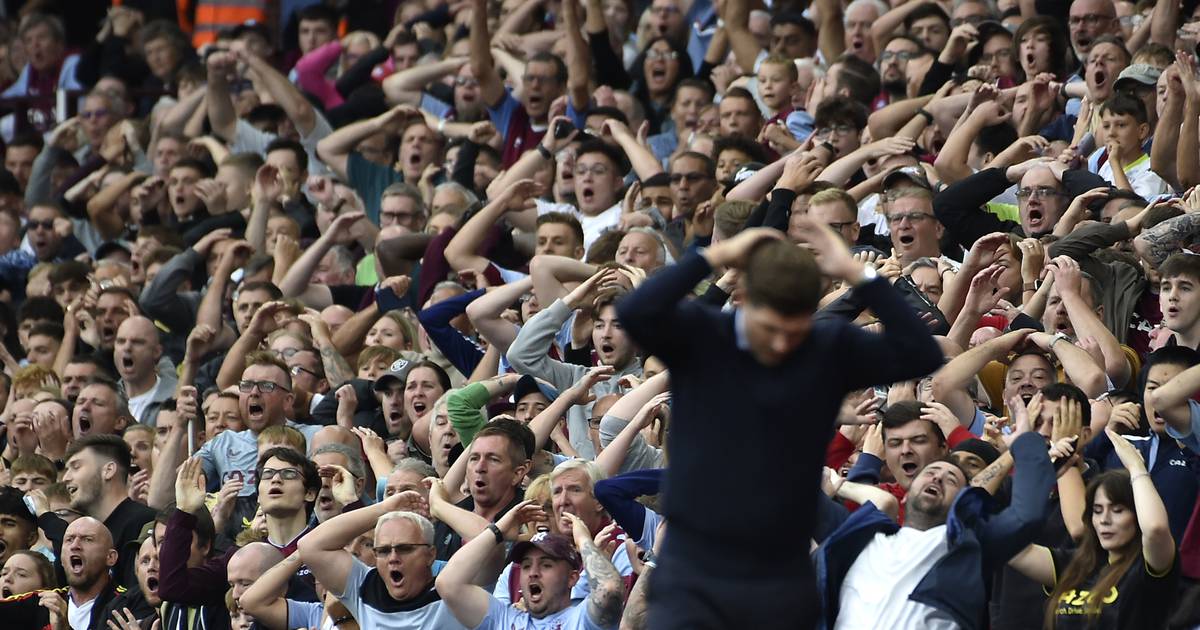 Premier League will ban fans who invade the pitch

The Premier League announced on Wednesday that will ban spectators who invade the field of play for at least one year or use flares and other fireworks in stadiums.

The top division clubs english football They approved the sanction at an owners’ meeting held on Wednesday. It will take effect immediately as part of a series of measures that seek to curb excesses by the fans.

The Premier He added that the bans could include parents or companions of children who engage in such conduct. The veto applies to home and away games.

Football is coming together to bring in strong measures to tackle antisocial and criminal behaviour: https://t.co/FbftQnEt8x#LoveFootball #ProtectTheGame pic.twitter.com/a4tzmvxT7i

A series of incidents in the final stretch of last season of the Premier and other lower divisions raised alarm about stadium security.

In one of them, the Crystal Palace manager Patrick Vieira kicked a fan Everton who made fun of him during a pitch invasion at the Goodison Park. In other, Sheffield United captain Billy Sharp received a headbutt in the face from a fan of Nottingham Forest at the end of the promotion playoff. The Forest supporter was sentenced to 24 weeks in prison.