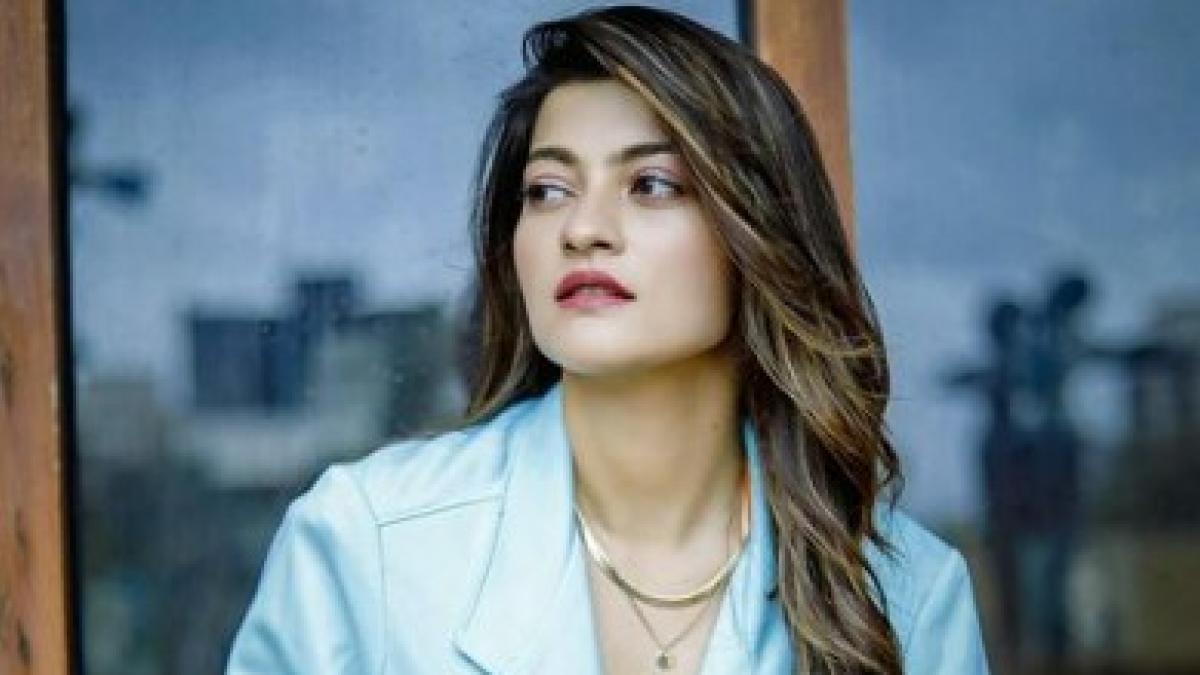 Prakruti Mishra, who was in controversy due to illicit relationship, MMS leak, will add glamor to Bigg Boss 16!

The country’s most controversial reality show Bigg Boss has few days left to start. As the date of the show is approaching, the names of the contestants are being revealed. There is talk of Odia actress Prakriti Mishra coming in Salman Khan’s show. It is heard that his name is confirmed for the reality show.

Who is Prakriti Mishra?

Now you will say who is this Prakriti Mishra? People know Prakriti Mishra from the serial ‘Bitti Business Wali’. Prakriti is an Oriya actress. She has also worked in many Hindi shows. He is also a National Award winner. Apart from her work, Prakriti Mishra has been in controversies regarding personal life. You will be surprised to know that a video of Prakriti Mishra went viral in July 2022. In which there was a claim of being beaten up on the streets of Bhubaneswar. Prakriti Mishra had an affair with her married co-actor Babushan Mohanty.

Babushan Mohanty’s wife was furious after her husband came to know about her affair with actress Prakriti. It was said that the woman who beat nature in the viral video was none other than Babushan’s wife. It was discussed that Prakriti had filed a defamation case of 5 crores on the actor’s wife. The matter is still in court. After the uproar between his wife and Prakriti, Babushan had told in an interview that he had gone to Chennai to celebrate Utkal Divas. Prakriti was also invited for the event.

There was speculation of doing a film with both. On this the actor said – I did not know that my family is disturbed. If they have issues with me working with nature, then I will not work with them. If need be, I will not work with any heroine in future. The name of nature is another controversy. A private video of him was leaked. Which caused a lot of sensation.

Active in the industry since the age of 5

Prakriti started her career in the showbiz industry as a child artist. She has been working since the age of 5. Prakriti was first seen in the movie Sabata Maa and Suna Pankhuri. Since then till date Prakriti is active in TV shows and films. Prakriti was a contestant in Ace of Space 2.

Talking about Bigg Boss, Salman Khan’s show can be telecast in October first week. The promo of the show has been released. But the premiere date has not been announced yet. This time also Salman Khan is hosting Bigg Boss 16. There is talk of Munawar Farooqui, Tina Dutta, Poonam Pandey, Faisal Sheikh, Jannat Zubair coming in the show.