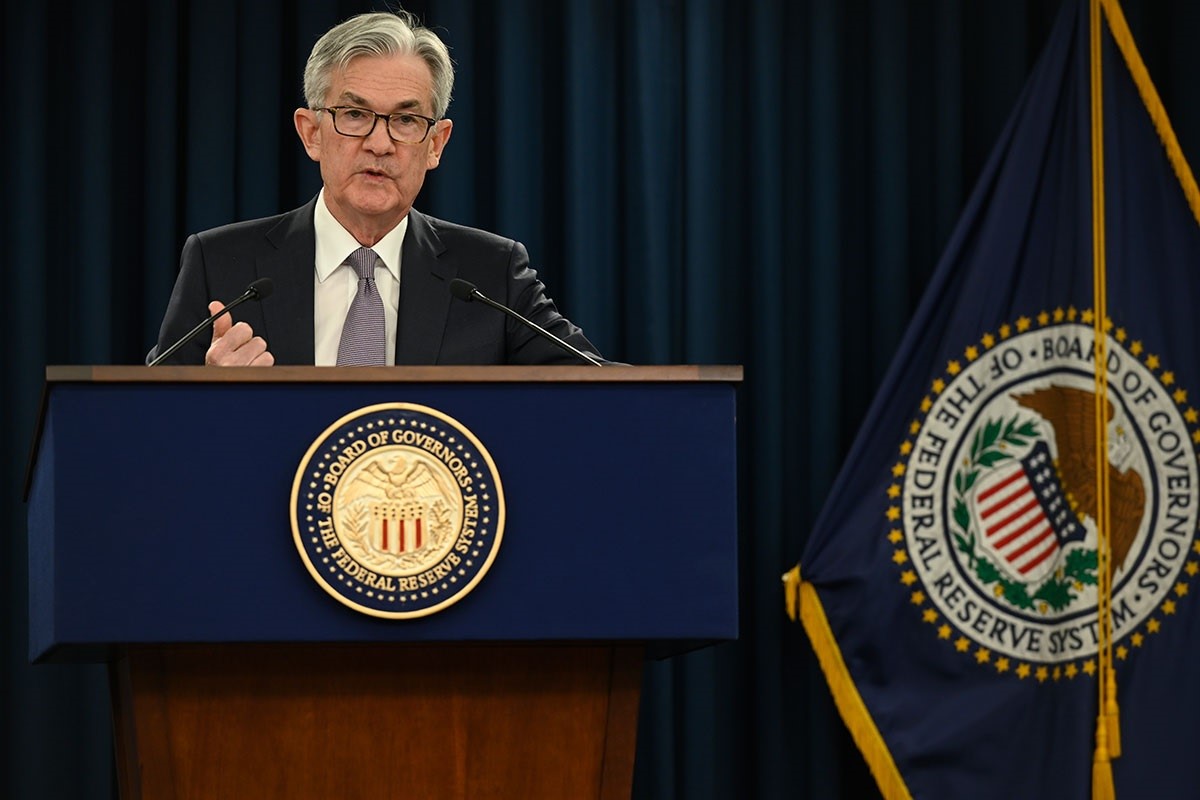 The president of the US Federal Reserve (FED), Jerome Powell, said on Wednesday that the appropriate thing is to continue making “more interest rate increases in the future”, until inflation is controlled.

Powell made the remarks at a news conference, moments after the Fed announced a 0.75-point rate hike, the fifth increase since March and the third consecutive three-quarter point hike.

“With today’s action, we have raised interest rates by three percentage points this year. At some point, as the monetary policy stance tightens further, it will be appropriate to slow the pace of increases,” he added.

Along with the rate hike, the FED revealed its economic forecasts, which include, among other things, an interest rate of 4.4% by the end of 2022, one point higher than estimated in June.

These estimates do not represent a road map, since the decisions of the central bank will depend on the evolution of the economy and the effects that the return to a more restrictive monetary policy will have on inflation.

In this regard, Powell admitted that the Fed knows that rate hikes will likely cause “a period of below-trend economic growth,” and that labor market conditions, extremely robust since the post-pandemic recovery began, will surely worsen.

“The labor market continues to be unbalanced, with a demand for workers that far exceeds the supply,” explained the president of the US central bank.

In the Fed’s predictions this Wednesday, in fact, an increase in the unemployment rate is contemplated, which would reach 4.4% by the end of 2023 – it is currently at 3.7%, a situation of practically full employment.

Powell defended, however, that the central bank’s decisions always seek to “serve its public mission”, which is to maintain employment at maximum levels without sacrificing price stability.