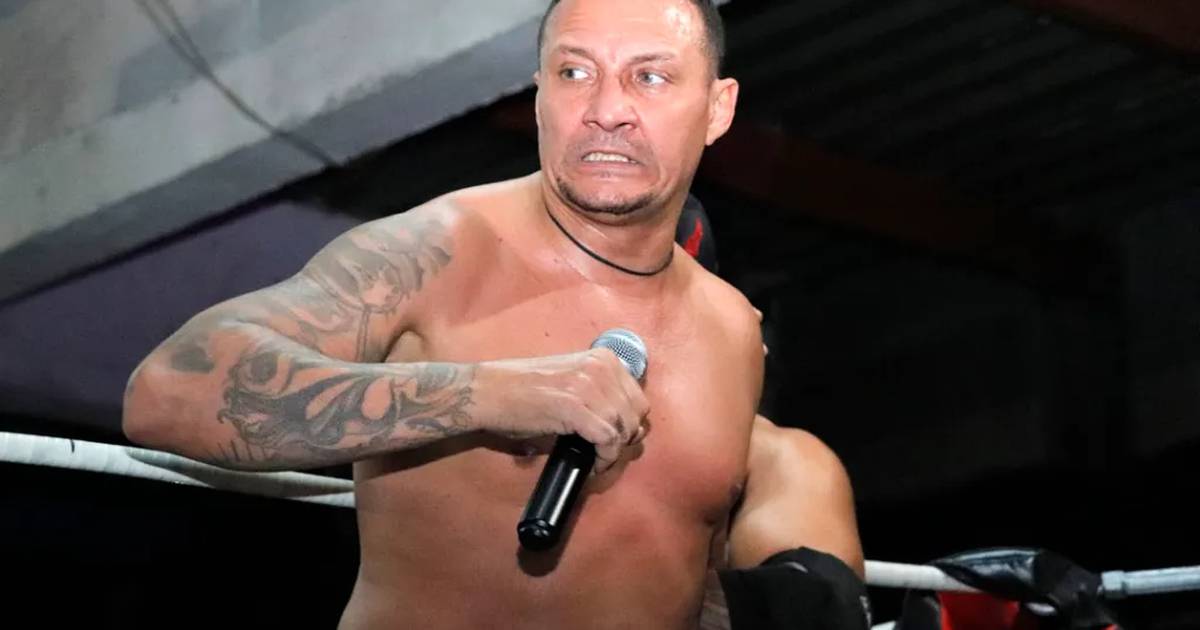 Poison seeks to ruin the national holidays, in the Rey Bucanero Arena

The Rey Bucanero Arena will have a “violent” celebration of the national holidays, after Veneno has a very dangerous fight this weekend.

The Panamanian wrestler will face Tyson The Beast in a Bull Terrier Match fight, a brawl that turns bloody and will spark sparks in the ring.

In this event, both heavyweight gladiators promise to destroy each other, before a huge crowd.

For its part, the Viva la Raza cup will also be at stake, where young exponents such as Charly Madrid, Ice Killer, and Ikaro will seek to be crowned.

In addition, the BWC welte title will be at stake, where Troyano will face Rocky Universitario in a power to power match.

The function will begin this Sunday, September 18, at 5:00 p.m., in the Rey Bucanero arena, located in the Center Plaza, next to the Olympic Metro.