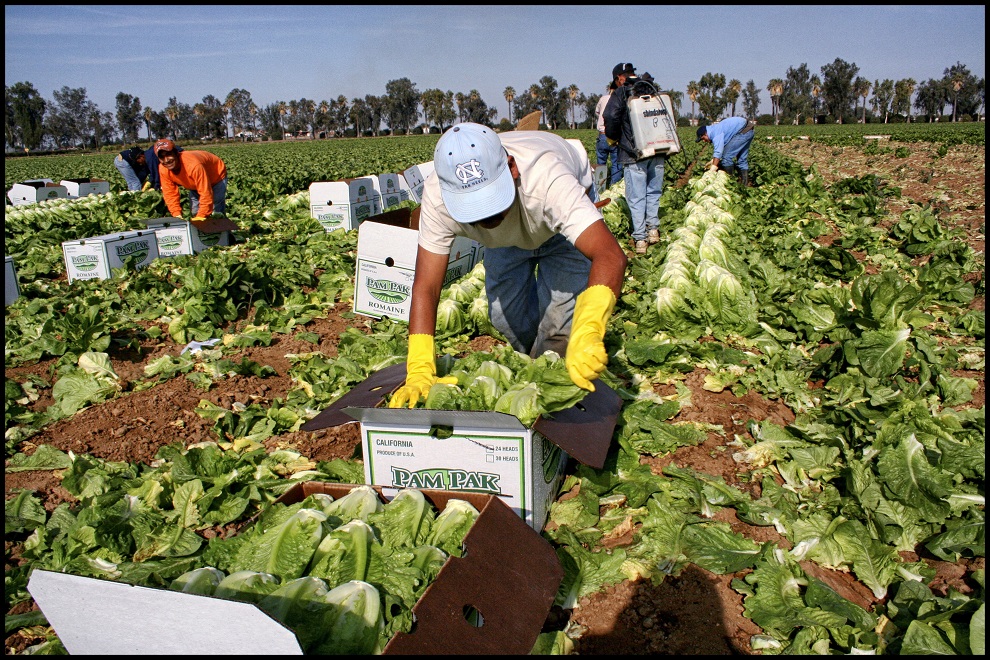 Peru closed its 2021-2022 agricultural campaign with more than 2.2 million hectares planted, a slightly smaller area (-0.6%) than that obtained in the previous campaign due to the high prices of imported chemical fertilizers, official sources reported.

According to the Ministry of Agrarian Development and Irrigation in a statement, the agricultural campaign ended “meeting the demand for food from citizens, despite the increases in some inputs, mainly fertilizers.”

He limited, however, that the rise in prices of imported chemical fertilizers “increased the costs of crops, decapitalizing producers and, in some cases, they had to migrate to other crops.”

The ministry detailed that the sowings for the eight prioritized crops, such as rice, potato, hard yellow corn, starchy corn, corn, quinoa, onion and dry grain beans, reached 98.9% in relation to the total of the areas of the average of the last five seasons.

Specifically, they added more than 1.4 million hectares, that is, 1.1% less than the previously planted areas.

However, the case of potatoes stood out, whose crops totaled almost 340,000 hectares, a figure 3.5% higher than that recorded in the last five years.

On the fertilizer crisis, the president, Pedro Castillo, spoke on Wednesday during his meeting in New York with the Secretary General of the United Nations, António Guterres, to whom he transferred the problem of Peru on the import of fertilizers, according to the Presidency. on their social networks.

The president asked for his intervention to resolve the crisis and schedule the issue so that the country’s food security is not harmed.

Guterres, for his part, indicated that efforts are already being made to achieve this, as is the issue of cereals exported by Ukraine, always according to official sources.