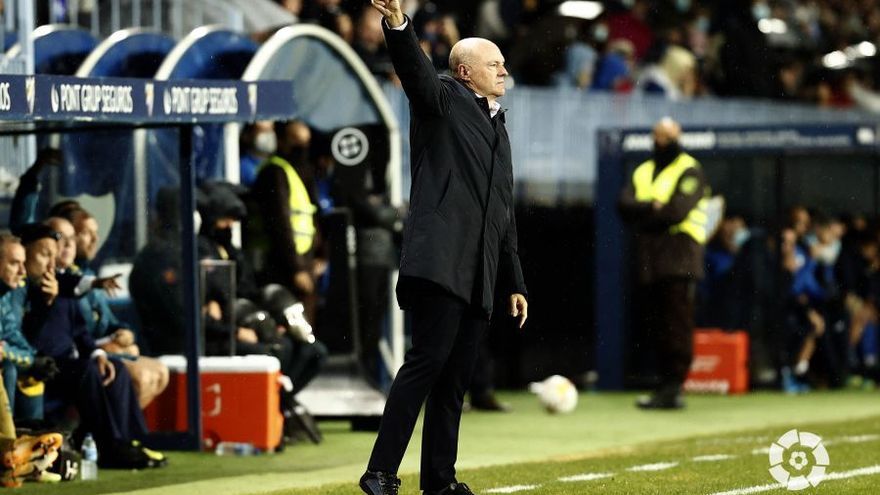 A dead king, put king. Pepe Mel will take charge of Málaga CF this Wednesday after the club announced on Tuesday night the dismissal of Pablo Guede as blue and white coach. The former coach of UD Las Palmas and the Real Betisamong others, will immediately get down to work, according to BeSoccer Málaga, and will sit on the bench this Saturday in the match against Villarreal B in La Rosaleda.

Pepe Mel has a extensive experience on the bench. He had his last adventure at UD Las Palmas, where he was in charge for 128 games, until January this 2022. Before that, he had already directed Deportivo de la Coruña, Real Betis -in two stages-, West Bromwich Albion, Rayo Vallecano, Poli. Ejido, Alavés, Getafe, Tenerife, Murcia, Mérida and Coslada. 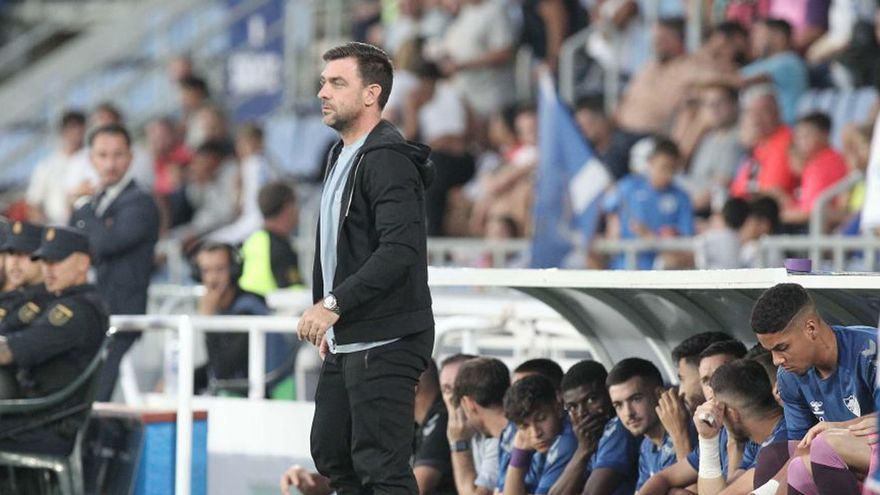 Pepe Mel’s best endorsement for being in charge of relaunching the project is his extensive experience in LaLiga SmartBank, something that has always been attributed to Guede. The man from Madrid has the challenge of rrecover a injured squad after a bad start to the competition and get the enthusiasm generated during the summer back to the fans.

Global wealth grew in 2021, but its concentration in few hands persists