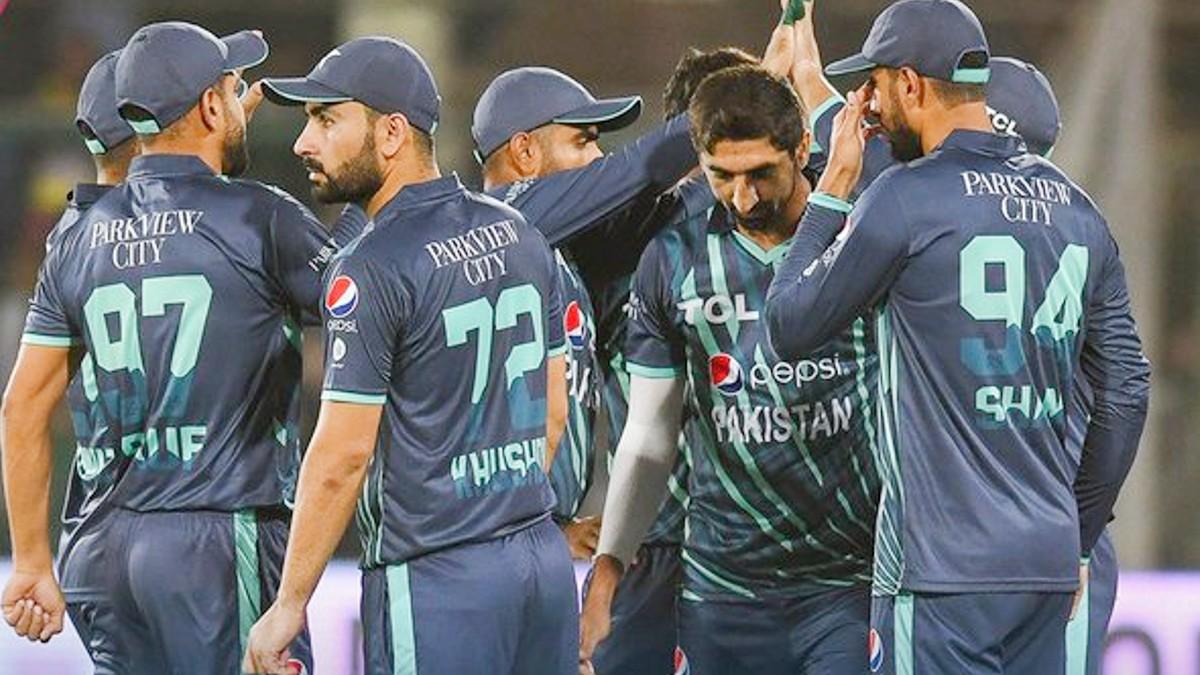 Pakistan vs England: On one hand the Australian team is on a tour of India, while on the other hand the England team has reached Pakistan. This is an important series for the four teams before the World Cup to be held next month. One T20 match was played on both sides on Tuesday (21 September). Australia beat India by 4 wickets in Mohali.

On the other hand, in the T20 match played in Karachi, the England team defeated Pakistan by 6 wickets. In this match, as always, Pakistan’s middle order proved to be weak. After a good start, the middle order was once again deceived and as a result Pakistan had to face defeat.

Pakistani innings could not handle the middle order

In response to the target of 159 runs, the England team did not start well. The team lost the first wicket for 19 runs. After this Alex Hales and Harry Brook played match winning innings. Hales scored 53 runs off 40 balls. While Harry Brook scored 42 not out off 25 balls.

In this way, England won the match by making 160 runs for the loss of 4 wickets. In the bowling, Usman Qadir took two wickets for 36 runs. Shahnawaz Dahani and Haris Rauf got 1-1 wickets. With this win, the England team has taken a 1-0 lead in the 7-match T20I series. The next match will be played on 22 September in Karachi itself.