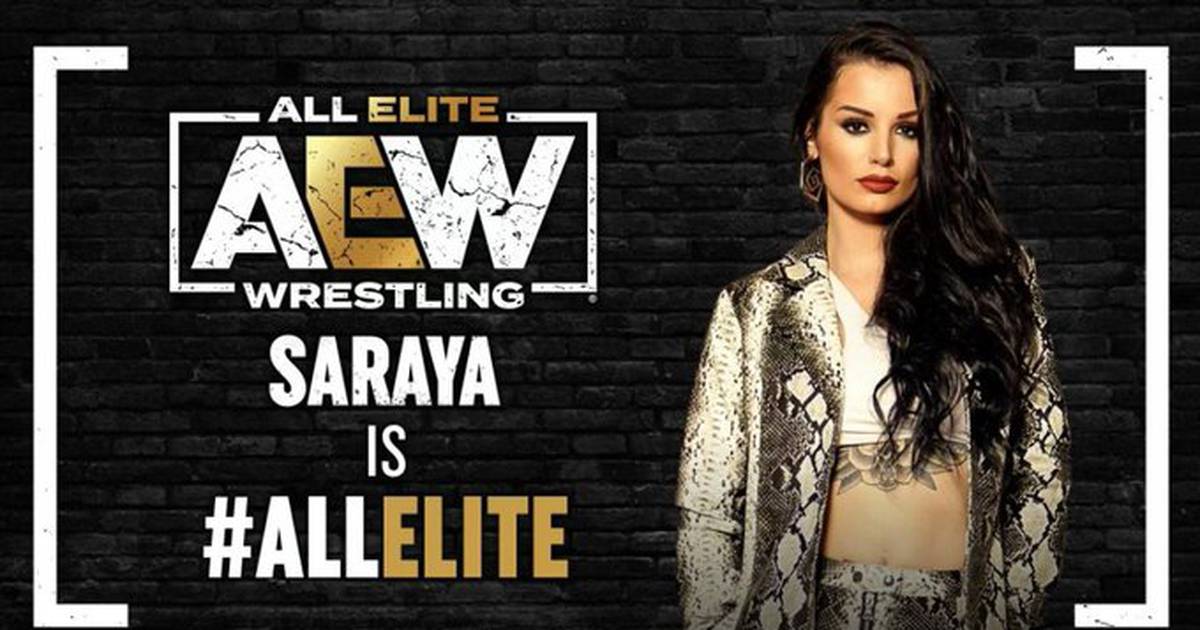 Paige surprises and debuts in AEW

AEW continues to surprise the world with its hiring and this time it was no exception, after it signed a former WWE champion.

During the AEW Dynamite Grand Slam event, the official presentation of Saraya, who was known in Vince McMahon’s company as Paige, was given.

The British gladiator appeared after the fight where Toni Storm took the victory and Britt Bracker attacked the monarch, before a great reaction from the fans.

Tony Khan just slammed his fist on the table. Saraya – known in WWE as Paige – comes to All Elite Wrestling. WOW.#AEWGrandSlam pic.twitter.com/BwIy9edRuJ

It should be remembered that it was in July 2022 when she said goodbye to WWE, by not renewing her contract with the company that saw her crowned world champion.

Even on social networks, AEW boasted the signing of the gladiator, who caused a sensation in her two stages with WWE.

It was in 2017 when Paige suffered a back and neck injury, which forced her to leave the strings. In this company, Paige was the NXT champion, she being the first historical monarch, in addition to being a two-time Divas champion.

So far it is unknown what Saraya’s role will be in this company, although it is a great bet for Tony Khan’s company.