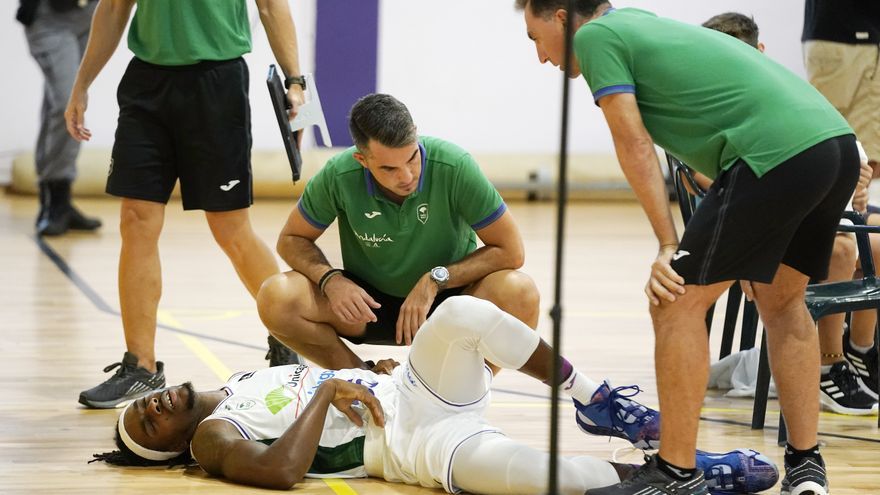 Kendrick Perry gave the scare this Sunday in the final of the Andalusian Cup. A little more than 5 minutes before the end of the match, in a penetration, the new Unicaja point guard stepped on a Coosur Real Betis player, which caused him severe pain in his ankle. Perry remained almost motionless on the parquet floor of the La Línea pavilion, with his hand clutching his ankle and with obvious gestures of pain. The Montenegrin nationalized player had to go directly to the bench and did not return to the track for the rest of the last quarter.

The first sensations were already good in the pavilion itself because Perry could put his foot down. The passing of the hours has endorsed this good news and, although it is necessary to wait for evolution, the truth is that Doctors rule out a serious injury to the game director born in Florida. 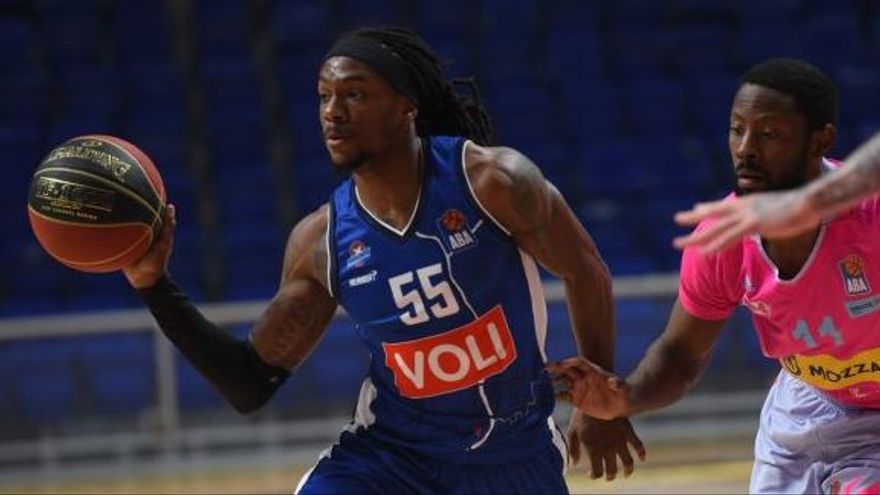 Perry, who was the first signing of the summer market, is one of the players who have generated the most expectation for the “green tide”especially for his spectacular game with the Montenegro team in the recently concluded Eurobasket.

If there are no setbacks in the next few hours, everything seems to indicate that the North American game director may be in a position to play the Basketball Champions League semifinal match this coming Friday, starting at 8:30 p.m., against a rival yet to be defined, that will come from the winner of the duel between Den Bosch of the Netherlands and Siauliai of Lithuania.