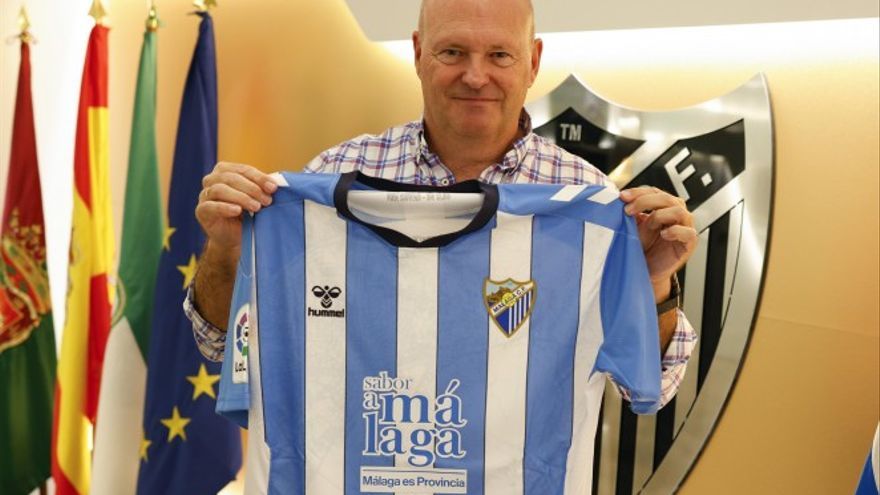 The Malaga CF has made official the arrival of Pepe Mel to take charge of the team after the departure of Pablo Guede. The Madrid coach signs for the remainder of the season, according to the club.

Mel will lead the afternoon training this Wednesday to have the first contact with his new players. He will make his debut on the bench on Saturday, in the match against Villarreal B at La Rosaleda (6:30 p.m.). 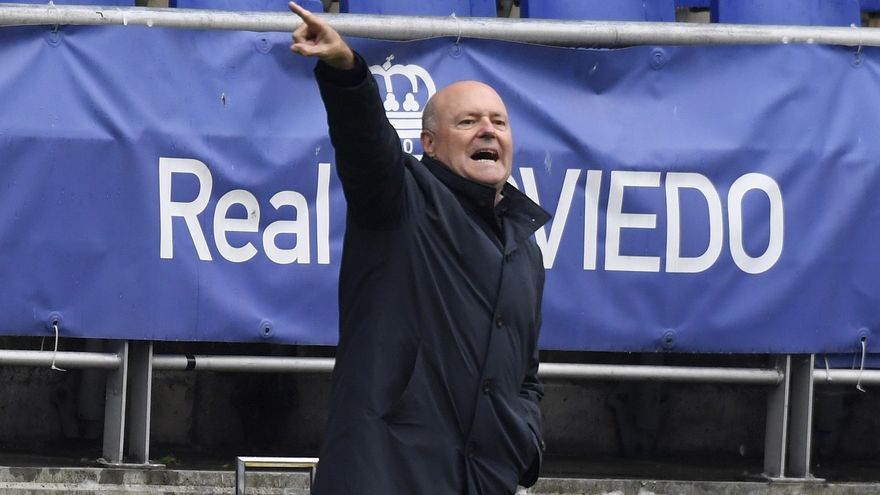 The former manager of UD Las Palmas and Real Betis, among many others, has an important challenge ahead of him, turn around the horrible dynamic that the blue and white team haswhich is penultimate in the ranking of LaLiga SmartBank after having added only 3 points out of a possible 18 -1 win and 5 losses- in the first six days of the championship. Nacho Pérez will leave the Women’s bench and will be their second coach.

Pepe Mel will be presented at 5:00 p.m. in the press room at La Rosaleda and will later lead his first training session, starting at 6:30 p.m. The session will be open to the public.

Taskin greeted the women’s team at the airport