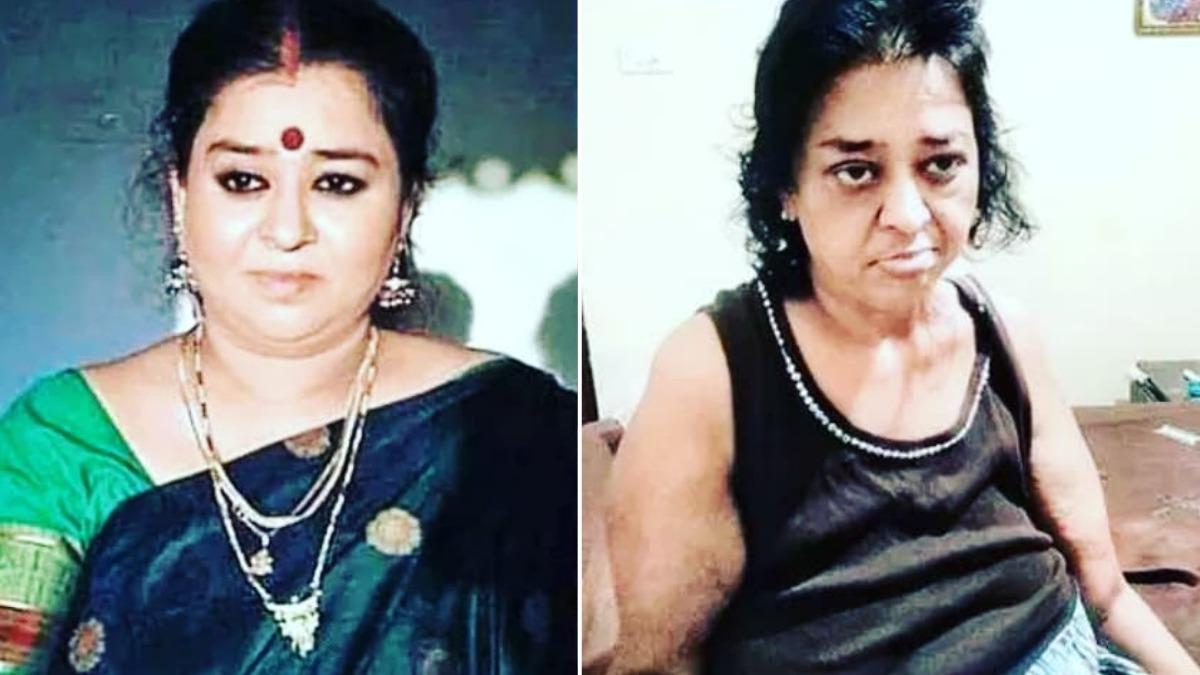 Serial Ishqbaaz actress Nishi Singh Bhadli has passed away. Nishi was a victim of paralysis for the last four years and was on bed rest. He was admitted to the hospital on the night of 17 September due to ill health. After this he died today at 3 pm. In a conversation with Aaj Tak, her husband Sanjay Singh Bhadli told how the last days of Nishi Singh’s life were spent and for what reason she died.

was troubled for four years

Sanjay told, ‘Yes, he died at three o’clock. Last night at 11 o’clock the rain was very heavy. During that time his health started deteriorating, so we took him. She was already admitted in the hospital. She stayed there for 110 days. She was in the hospital from May to September 2. He was discharged on the 2nd. The day before (16 September) was his birthday. We had celebrated at home.

Laddu was demanded from the husband

Nishi had demanded from Sanjay to eat laddus. He says, ‘He loved gram flour laddoos. He told me to feed me laddoos, then I fed them. So till yesterday afternoon she was fine. She was asking for water. By evening his health started deteriorating. The infection in his blood had crossed 60,000. Due to this the supply to his heartbeat was also stopped. And was not giving supply to the brain either. This became the reason for his death. She was suffering from paralysis for four years. Was just traveling.

Sanjay Singh told who came forward to help him from the industry. He said, ‘Director Ramesh Taurani’s daughter Sneha is his friend. He had sent me one lakh rupees. Producer Gul Khan of Qubool Hai serial sent me 50 thousand and actress Surbhi Chandna sent me 50 thousand. She was very fond of Nishi.

Nishi was associated with Slumdog Million

About Nishi Singh’s career, he said, ‘Nishi worked in the industry for only 8 years. She worked in the film Monsoon Wedding. Then did Kamal Haasan and Mammootty’s film. After shifting to Mumbai, he worked in serials and films. Then he started a company, from which he along with Lovleen did the casting of the children of the film Slumdog Millionaire. Casting in many more films. Tenali Rama, Nisha Bhabhi and Ishqbaaz were on her shows when she fell ill. Once she fell ill, she did not get up again.

From Moldova to Russia