Neymar in Qatar at the end of the Arabian outfit 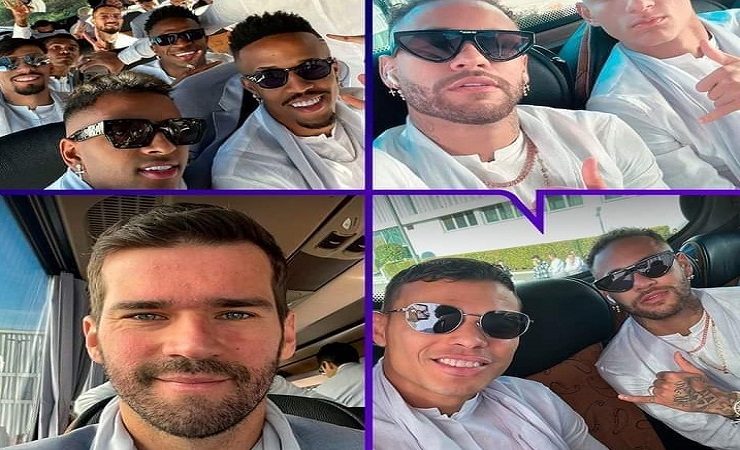 The 22nd edition of FIFA World Cup starts today. One by one, 31 teams reached the host country, but the five-time world champion Brazil was nowhere to be found. Finally, Neymar arrived in Qatar at the end of the Arabian season. The South American giants arrived in Doha at 11pm local time from Turin, Italy.

Brazil has completed a five-day conditioning camp in Turin, Italy before the start of the World Cup. After that, Tit’s team left for Doha, Qatar on a mission to win Hexa. After arriving in the Middle Eastern country, Neymar-Silva was seen in a new guise. Neymar came out of the plane wearing the clothes of the Arab region.

Neymar is going to play his third World Cup with this. Neymar’s country exited the 2018 World Cup in Russia after losing to Belgium in the quarter-finals.