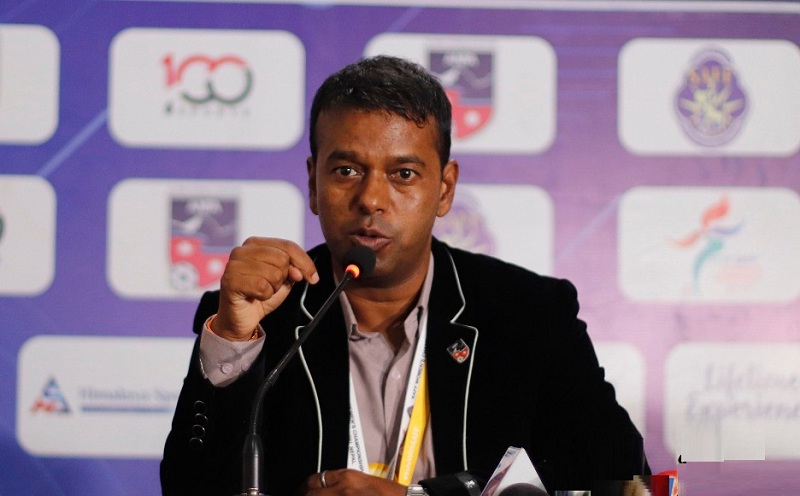 Sports Update Desk: Nepal did not win the SAF Women’s Championship title as a result of a 3-1 loss to Bangladesh. Nepal’s first women’s dream of winning the SAFF title was dashed once again.

Once again, disappointment befell the Himalayan girls. Team coach Kumar Thapa took the responsibility of their loss. He resigned from the post of coach after the final.

The coach of the Nepal women’s football team resigned after the final. Thapa said, “I am resigning as the coach of Nepal’s national women’s team. If he does not succeed, he should not hold on to this post here at all. ‘

Before the final, this Nepali coach was looking at Bangladesh with a lot of respect. Thapa put Bangladesh ahead of his own team. However, it is not the case that there was no hope of the title in the corner of the mind. Playing at home, who does not dream of winning the title in front of the host audience? There was also slapping. However, after the dream of the title was broken, Thapa did not want to see himself in charge.

After beating Sri Lanka and Bhutan in the group stage, Nepal got the semi-final ticket from the top. And in the semi-finals, they defeated India, the most successful of the competition, by 1-0. However, Nepal’s dream was broken again in the final. So far they reached the final five times and lost the title every time.

Before the final, Nepal coach Kumar Thapa announced that Nepal will win the title. He said, this time they don’t want to waste any more opportunities. But Kumar Thapa’s team could not keep that promise. He did not delay in announcing his resignation after the defeat.

Kumar Thapa said, ‘I apologize to the fans in Nepal for not being able to keep my promise. We tried our best.’