Nasir Hossain is in the spotlight 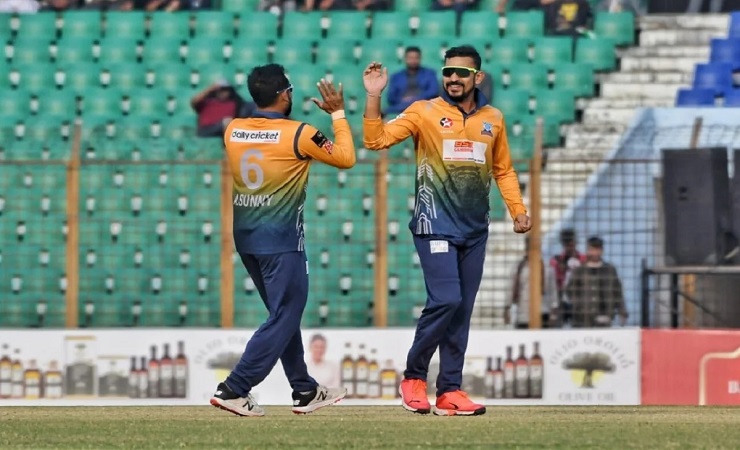 Tiger all-rounder Nasir Hossain spent a great time in Bangladesh jersey. Nasir’s bat-ball edge suddenly decreases. As a result, he gradually disappeared. However, in this year’s edition of BPL, Nasir has returned to his familiar form. That’s why he caught the attention of BCB.

Bangladesh Cricket Board (BCB) Chief Selector Minhajul Abedin Nannu recently talked about Nasir Hossain. He said, ‘No one can be taken into the team based on a particular tournament. A tournament cannot be the standard. Nasir was not in the middle of the game. The break is over. He will need time to prepare. But if performed regularly. But of course he is in our consideration.’

Nasir is playing in Dhaka Dominators team in the ninth season of BPL. He was also given the responsibility of leading the franchise. Although the team did not do well in this tournament, Nasir is showing great performance with bat and ball. He is number two with the bat, his position is four in bowling.

Only Shakib Al Hasan is above Nasir in the list of highest run scorers in the current tournament. He collected 275 runs in 6 matches. Nasir is only 6 runs behind in the equal match. He has 269 runs at an average of 89. Along with that, he has also seen two fifties.

On the other hand, he took seven wickets in 6 matches. His position is number four in the list of highest wicket takers. Wahab Riaz tops the list with maximum 11 wickets. Mashrafe Bin Mortuza is third with 9 wickets. And Tanveer Islam at number four has taken eight wickets.

Pellicer: “We have to make this point strong at home”