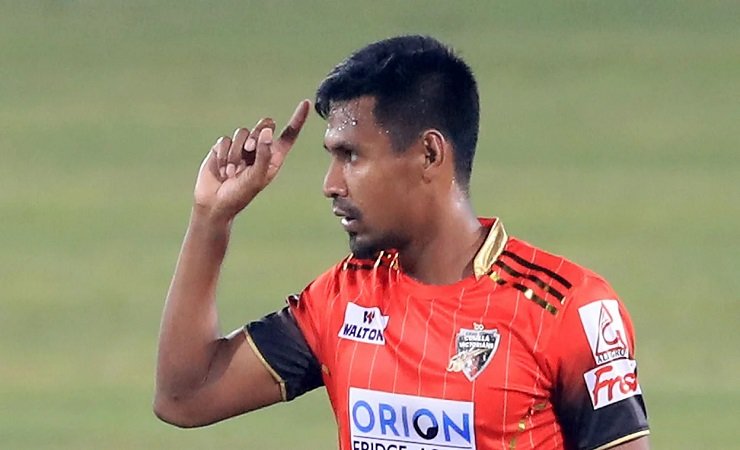 Mustafiz in the T-Ten League this time

The T-Ten League authority wrote in a status with a picture on social media Facebook, ‘Batters beware! David Wiley, Dushmanth Chamira, Mostafizur Rahman, Tabraiz Shamsi and Tymal Mills are in the draft for season 6.’

Meanwhile, cricketers like Jason Roy, David Malan, Reza Henriques and James Vince have written their names in T-Ten. And Shakib Al Hasan has confirmed playing as the icon cricketer and captain of Bengal Tigers in the next T-Ten. The tournament, which started on November 23, will end on December 4.

I was working to make this team champion: Kazi Salahuddin