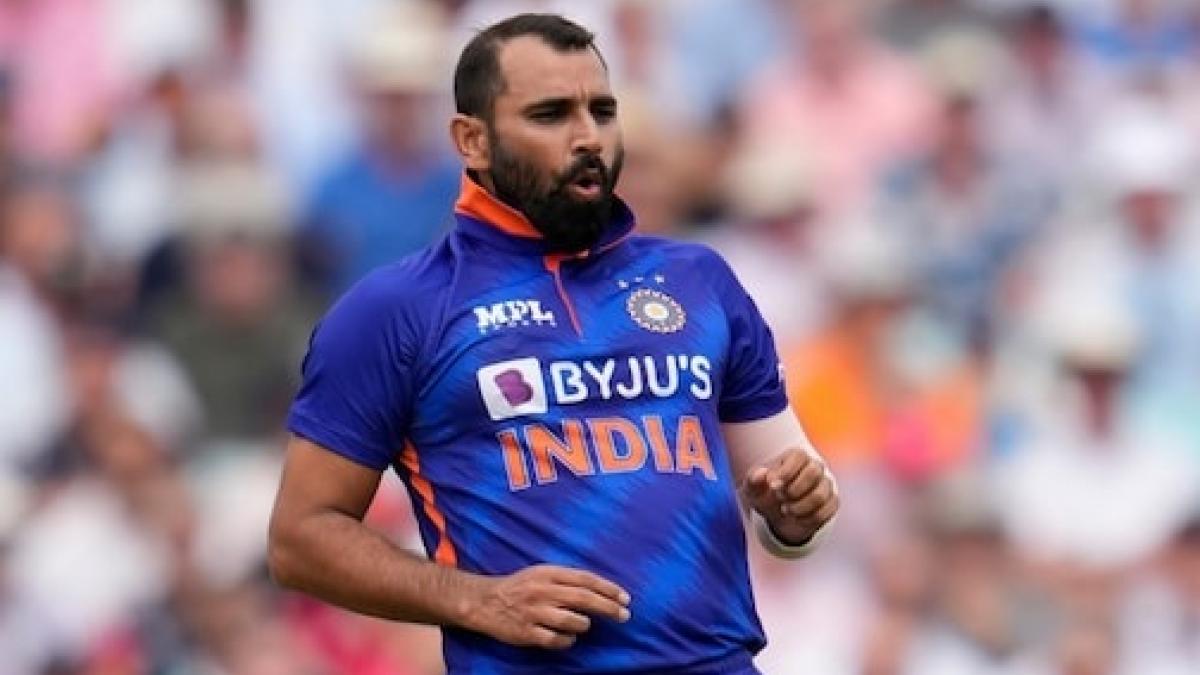 Before the start of the T20 series against Australia, Team India suffered a major setback. Fast bowler Mohammed Shami has been found to be Corona positive, due to which he was completely ruled out of the series. This happened when the players of Team India had started reaching Mohali. This is very bad news for Mohammed Shami, who is returning to the T20 team after almost a year.

When will Mohammed Shami be able to return?

The news of Mohammed Shami being corona positive has come to the fore on September 17, so he will remain under complete medical supervision. The T20 series against Australia is starting from 20 September, which will end on 25 September. In such a situation, he will not be able to take part in it.

Will the dream of playing the World Cup be broken?

There is still a month left for the start of the World Cup, so Mohammed Shami can easily recover from Corona by then. Therefore, there is no possibility of getting out of T20 World Cup 2022. It has to be seen how soon he can get match fit.

Electricity sector in permanent session due to storm Fiona