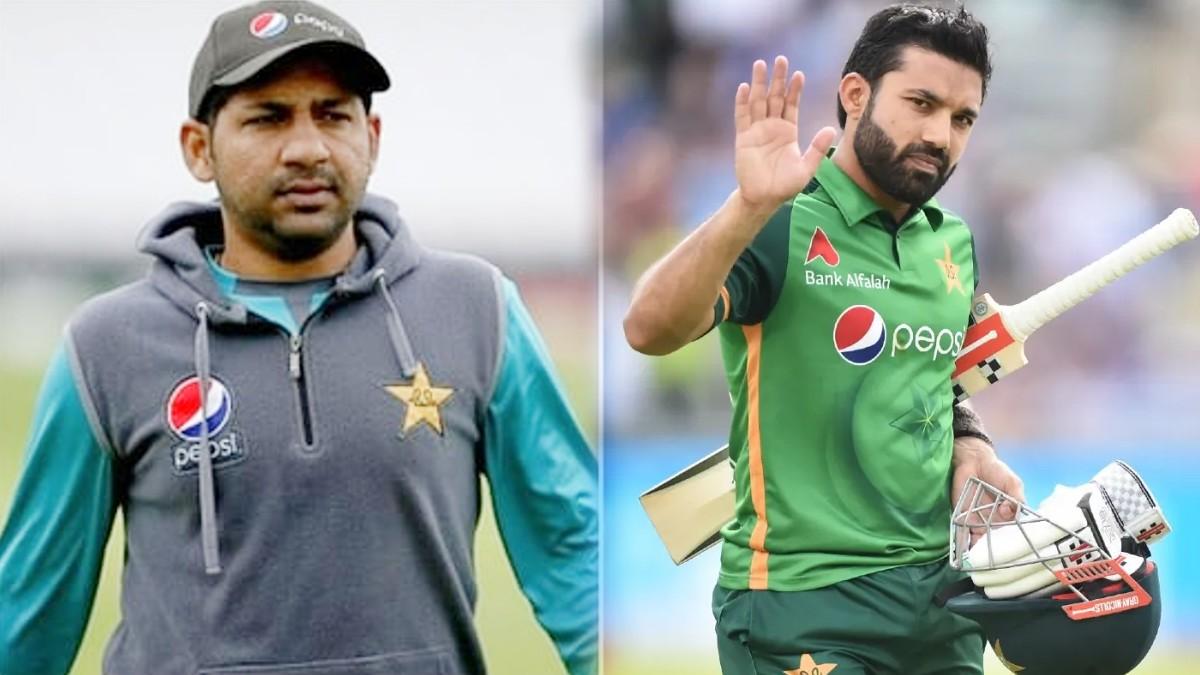 But here is a shocking revelation. Former Pakistan cricketer Sikander Bakht has claimed that Sarfaraz’s return to the team is impossible now, as Rizwan has said that he will not allow Sarfaraz to return.

Sikander Bakht while talking to Pakistani channel Geo Super has predicted about Sarfaraz’s cricket career. He said, ‘Sarfaraz will not play now. Our cricket community is very small, so we get a lot of information.

The former Pakistani cricketer further said, ‘A cricketer had programmed with me. Then he told me that Rizwan had said, ‘I will never let Sarfaraz come’ because he did not let Rizwan play when Sarfaraz was there. Now the opposite is happening. That’s something I’ve heard. I could be wrong though.

After 2019, Rizwan’s place in the team confirmed

Let us inform that Rizwan made his international debut in April 2015 against Bangladesh in Mirpur ODI. But he kept going in and out of the team, but after the 2019 ODI World Cup, Rizwan’s place in the Pakistan team was confirmed. Now Rizwan is the main player of Pakistan team.

At the same time, Sarfaraz Ahmed played his last international match on the Bangladesh tour last year i.e. in November 2021. Sarfaraz has played the last match for Pakistan in T20. The last ODI was played in April this year. While the Test match has not been played since 2019.

3 days after the court case, Sapna Choudhary gave an answer to the enemies, wrote – I am not upset