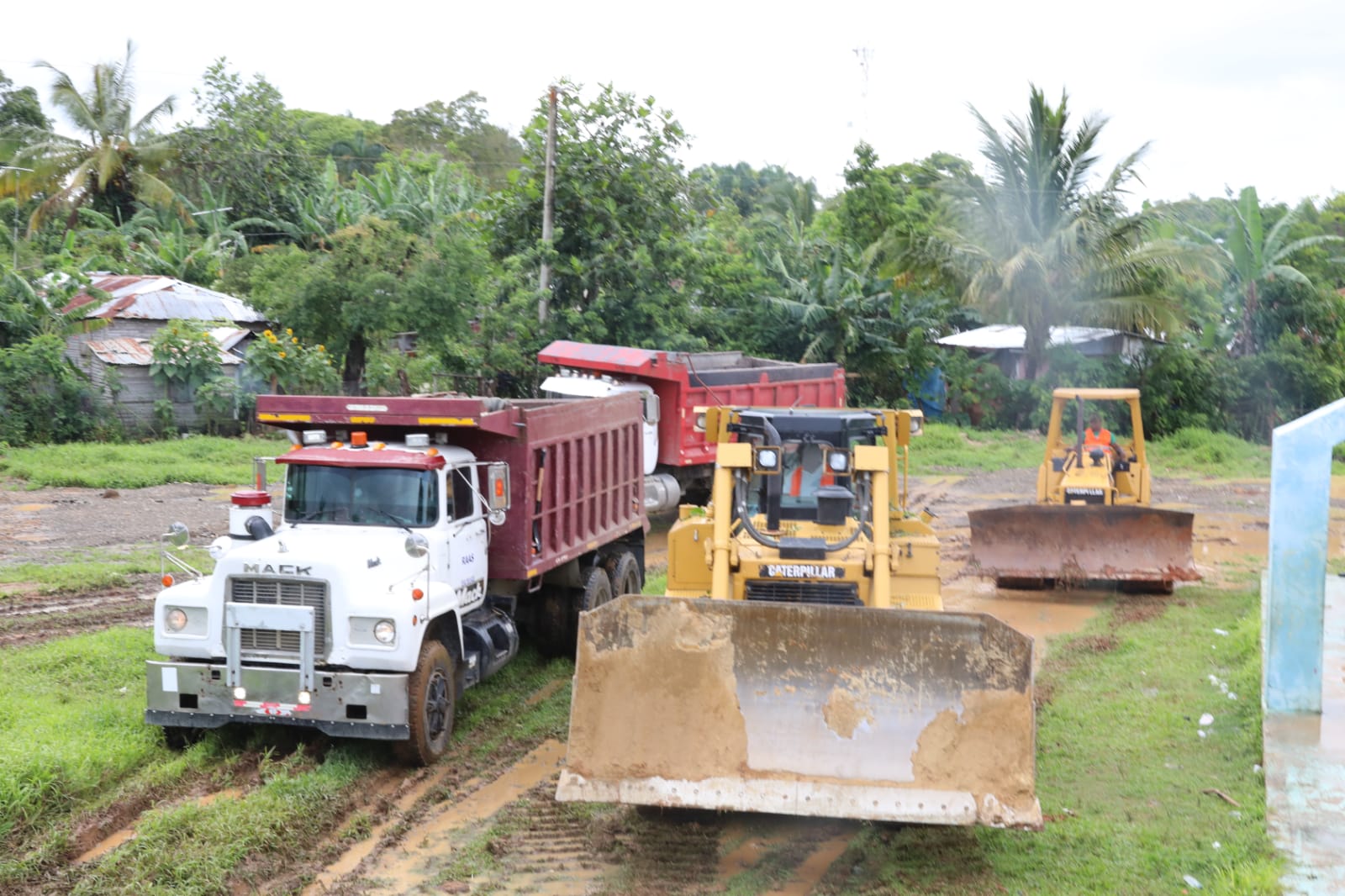 The Minister of Agriculture, Limber Cruz, activated the Contingency Plan for the Agricultural Sector, which includes preventive measures to minimize the negative effects on agriculture that may be caused by the passage of the atmospheric phenomenon Fiona.

The plan contemplates the incorporation of all the institutions of the agricultural cabinet in the plans to face the effects of the cyclone, as well as technicians and specialists from the eight agricultural regions, Inespre, Digera, Bagricola, IAD and the different agricultural zones.

With the support of President Luis Abinader, heavy equipment such as backhoe loaders, bulldozers and dump trucks are sent and moved to proceed preventively to maintain irrigation canals, condition local roads and guide producers, ranchers and poultry farmers, with what which seeks to minimize the effects on crops, animals and properties, and thus avoid damage to national food production.

“In the face of this contingency, we will maintain the food security of the Dominican people, which has been one of the purposes of President Luis Abinader with the support given to the agricultural sector since he assumed control of the State,” said the head of Agriculture, Limber Cruz, through a statement released by that official institution.

Cruz called on producers and technicians to prepare and take preventive measures, including: keeping drains clean on farms, pruning trees, removing materials or waste that obstruct the flow of water, storing supplies and supplies in dry places. agrochemicals, make food and medicine reserves, maintain penetration roads, among other actions; before the forecasts that predict that Fiona would enter the Dominican Republic as a category 1 hurricane, bringing considerable rains and winds.

Urfi Javed went crazy in the club, hugged the fans, then danced like this