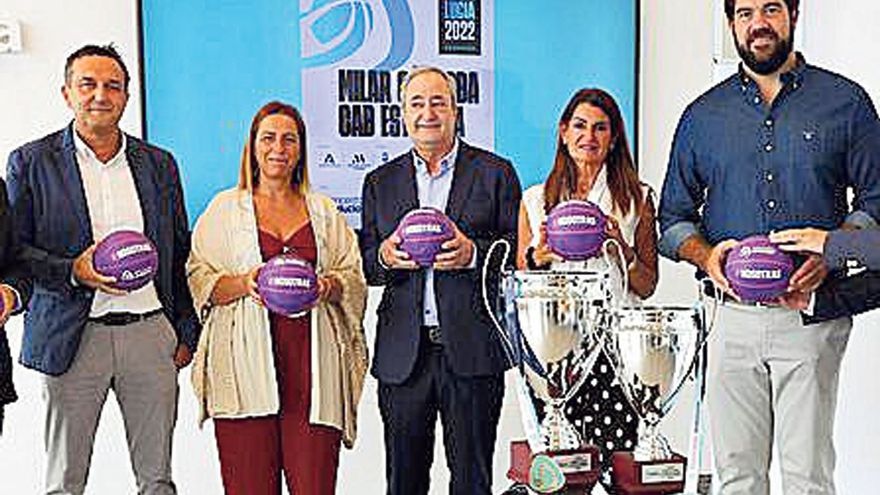 The Diputación de Málaga promotes the Andalusian Women’s Basketball Cup, which will be played this Saturday in Estepona and will face Milar Córdoba and CAB Estepona.

The José Antonio Pineda pavilion in the municipality of Estepona will host the meeting between the two Andalusian teams that play in the Women’s Challenge League. It will be at 6:00 p.m. and tickets can be reserved free of charge at vivetix.com. The event can also be followed on FABTV, the Andalusian Basketball Federation’s YouTube channel.