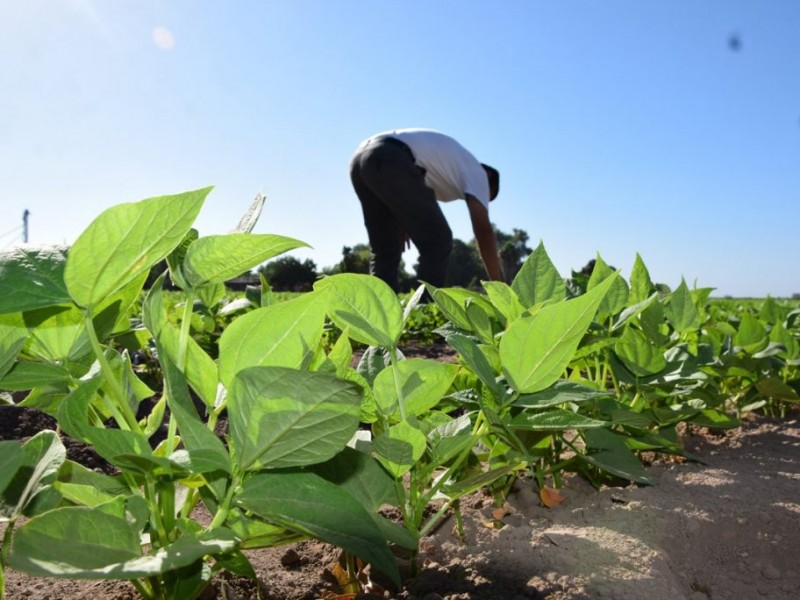 In the first seven months of the year, Mexico’s agri-food foreign trade registered a surplus of 5,141 million dollars, an increase of 1.12% compared to what was observed in the same period of 2021, the Ministry of Agriculture and Rural Development reported this Sunday. (Sader) of the Mexican Government.

According to official data from the Bank of Mexico (Banxico), this positive balance for the agricultural and agroindustrial industry is the third largest positive balance in 30 years for the same period, “in monetary terms.”

La Sader explained that sales of agri-food products abroad “broke a record” in the first 7 months of the year, with a total of 29,963 million dollars.

The Mexican Ministry of Agriculture also highlighted that the foreign exchange generated by agri-food exports is greater than that captured in the same period by oil exports and foreign tourism.

The Mexican dependency explained that the agricultural and fishing industry presented a positive balance of 986 million dollars, while the agribusiness had a trade surplus of 4,155 million dollars.

For its part, Sader reported that agricultural and agro-industrial imports to the Latin American country totaled 24.821 million dollars in the first 7 months of the year.

This level, detailed the Mexican dependency, is higher than that registered a year earlier, although “they are below the level of exports, with which the agri-food trade balance remains in surplus.”

According to data shared by Sader, Mexico’s agri-food trade with the world totaled 54,784 million dollars in the January-July period, where 54.7% corresponded to sales to its main trading partners, the United States and Canada.

Meanwhile, the Mexican agency also detailed that beverages (23%), fruits (19%) and vegetables (19%) are the main export groups, concentrating 61% of all products sold.

“In the end, working and believing in oneself, everything comes out afloat,” said Juancho Hernangómez