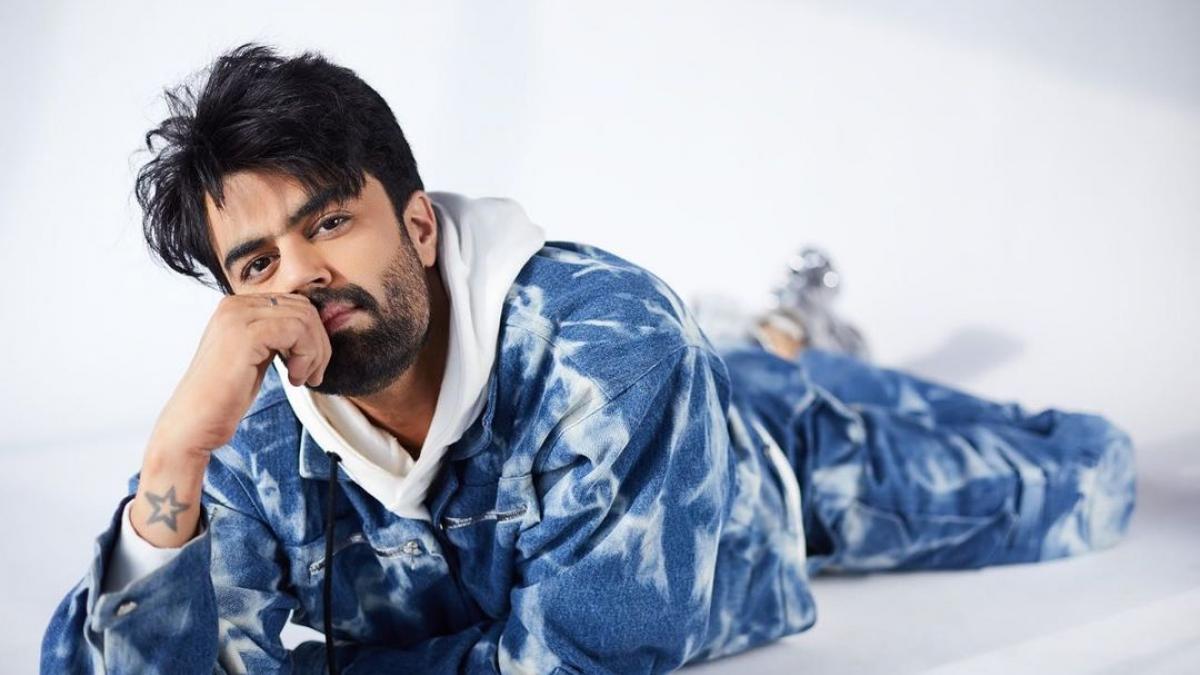 Happiness and sadness come in the life of every human being. Someone crosses the hour of sorrow and goes ahead. At the same time, many people get stuck in the middle of the way. The difference is how you handle in difficult times. Maniesh Paul, the host and actor of Jhalak Dikhhla Jaa 10, has also seen many sorrows in his life. Hardly anyone would know about these days of Manish’s struggle.

Manish Paul remembered the past days
The world is aware of Maniesh Paul’s acting and comedy. From the small screen to the big screen, he has come a long way. Talking to The Indian Express, Manish recalled his bygone days. Manish says that ‘even though he has everything today, but there was a time when he was sitting completely empty at home. Manish says, I sat empty at home for a year before I got Jhalak Dikhhla Jaa. It was also difficult for me to swallow food. My wife used to go to work, due to which I got a lot of support. By the grace of God, things are better today and I am moving ahead.

Talking about Jhalak’s magical journey, Manish said that this show has given him a chance to move forward. Got to try something new. People started noticing him. Manish says that people saw that ‘it does something different’. He says that ‘the way I have fun with Madhuri Ma’am, Karan Sir and Remo D’Souza on the sets of Jhalak was really amazing.’

Manish says that he gets a chance to have a lot of fun on the stage of Jhalak Dikhhla Jaa. It was because of this show that he got a chance to work in Karan Johar’s film ‘Jug Jug Jio’ and now he enjoys his work a lot. Hope Manish will keep moving forward like this always.