In the end, no one said otherwise and Pepe Mel led the Malaga CF in the morning training this Sunday after drawing at La Rosaleda against Burgos CF (1-1). However, the debate that has been implanted in the Martiricos environment is evident. Can the Madrid coach get the team out of relegation? His response at a press conference was blunt: “Yes, of course” and The club, for the moment, maintains its commitment to the coach.

The situation seems unsustainable due to the classification in LaLiga SmartBank. Pepe Mel arrived on the Costa del Sol after matchday 6 with the team in the relegation places -3 points out of 18 possible-. Since his arrival, the team has never left the danger zone. Despite the more than evident improvement of the team on the field of play, that there is a clear football approach and that several players have arrived to provide a solution -or part- to the shortcomings of the squad made in the summer market. 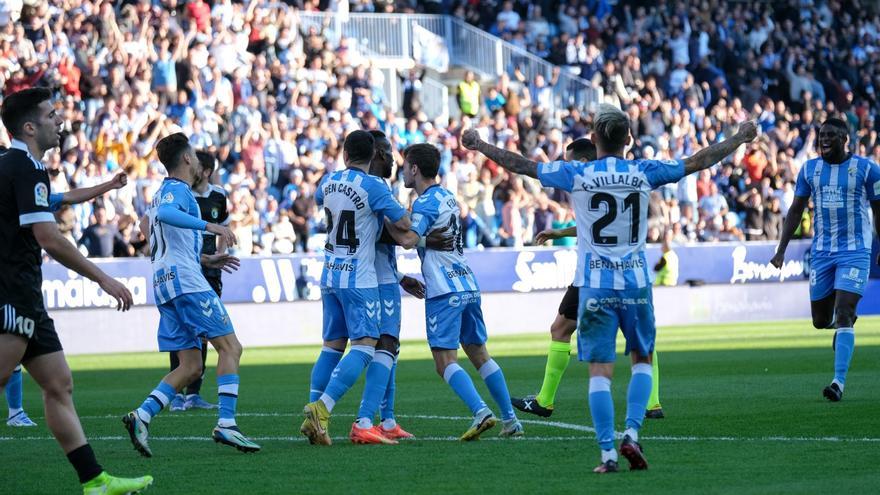 All this is a question about which there is little discussion now that four months have passed since his arrival in Martiricos. But it is also true that the coach still has not found the key to return Málaga CF to the positions that grant permanence. In these 18 games in which the man from Madrid has directed the blue and white team, He has only added 18 points, that is, 1 per game with a balance of 3 wins, 9 draws and 6 losses.

Why? What happen? Beyond the mistakes that Mel may have made when planning a game or making changes, it is also true that has been met with very poor performance from some players who should be capital in this template. He himself has recognized on occasions that it is also his fault, but footballers like N’Diaye, Luis Muñoz, Esteban Burgos, Fran Sol and even Rubén Castro should give infinitely more. 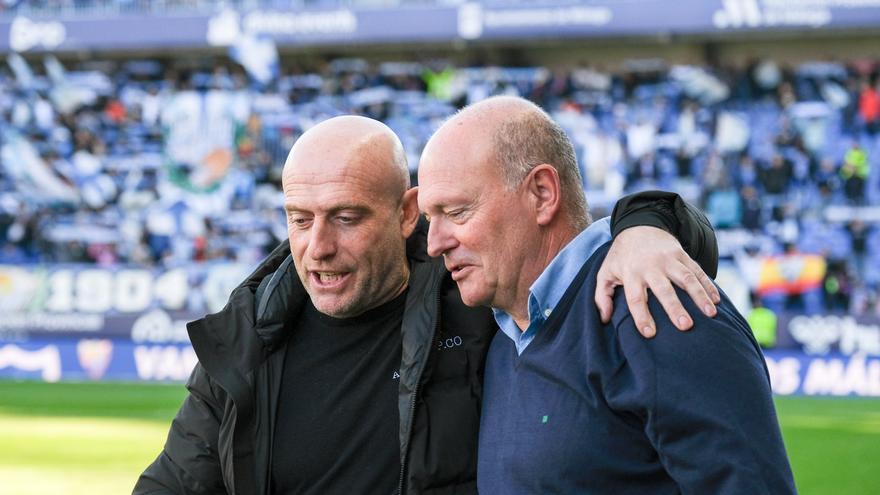 Seeing the team’s sporting present with perspective, the only “positive” news is that permanence is still four points away. Despite those 9 draws and 6 losses, the fact that individual errors have weighed down many team results and the mental block that the players suffer. “In football, four points is nothing when there is so much left,” the coach said confidently at a press conference.

“Almost all the players have played. If you look back and count the goals that we have conceded, and how they have been… it is to drive you crazy“, he analyzed after the tie. However, he does not want to give the feeling that his work has been done in Malaga: “The footballers work, they do everything they can. I do not see the fallen team. That would be the first sign that the coach is redundant.” So he is confident that he can still give the club what he needs, at least sportingly.

So, Is Pepe Mel capable of taking Málaga CF out of relegation? “Yes, of course”. The man from Madrid is clear. For now, he has trained the team this Sunday in the work session. Will he be in front on Monday? Thursday? Will you lead the blue and white team against Sporting? That will be the decision of the leaders. José Alberto López, Natxo González, Pablo Guede and Pepe Mel, but nobody seems to find the key to this team. Is it just the bench’s fault?…