The Malaga CF He returned to training this Thursday, after a day of rest, to prepare the final details for the “final” against Ponferradina (Saturday / 4:15 p.m.). However, there was only good news. Pepe Mel had the only reinstatement of Pablo Hervíasafter suffering a viral process that has kept him apart in recent days.

For his part, Luis Muñoz was the great absence on his return to work due to gastroenteritis. Although she could be back during the session on Friday to finalize his presence at the visit of the Bercianos to La Rosaleda.

Those who could be left out of the clash are Alfred N’Diaye and Alex Gallar. The news is not so positive with them. With just over 48 hours to go before the match, none have set foot on the pitch again and they continue with their respective recoveries. So it is more than likely that they will not be included in the squad on Saturday, as already happened in the draw against Real Zaragoza. 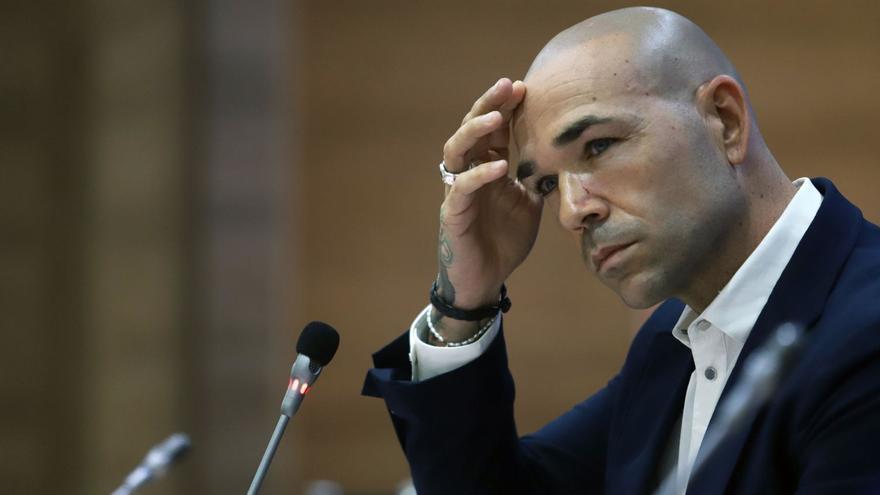 After working on physical activation and control of possession, the blue and white coach once again focused on tactical approachwith which Málaga CF is suffering throughout this season.

The team will train again this Friday at 6:00 p.m. in what will be the last session before hosting Ponferradina on Saturday.

Share
Facebook
Twitter
Pinterest
WhatsApp
Linkedin
ReddIt
Email
Print
Tumblr
Telegram
Mix
VK
Digg
LINE
Viber
Naver
Previous article
Portugal – Ghana: schedule, channel, predictions… All the match info
Next article
There was a ruckus on making fun of the army, Akshay’s reply to Richa Chadha – If he is there then we are….